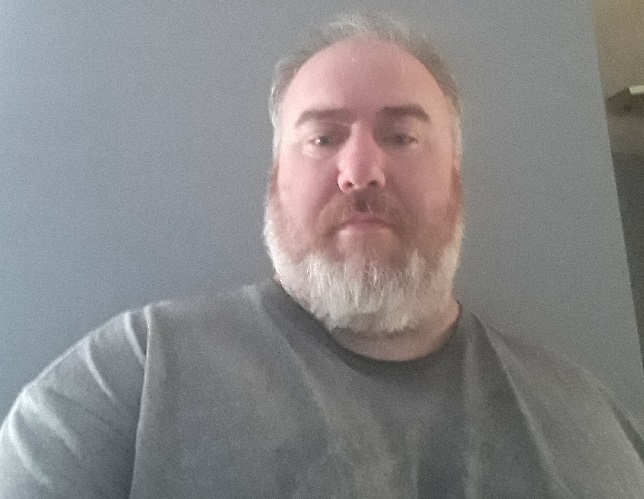 Though Kerry Atkins and roughly 70 percent of his coworkers want to kick Teamsters bosses from their facility, the “successor bar” and other non-statutory “bars” could block a vote for years.

INDIANAPOLIS, IN – National Right to Work Foundation staff attorneys have made big strides in recent years for independent-minded workers who want to exercise their right to vote unpopular unions out of their workplaces.

The National Labor Relations Board’s (NLRB) adoption in 2020 of Foundation-backed reforms to the decertification process have made it significantly less difficult for workers to exercise their rights. But, there’s much more work to be done to eliminate contrived, union boss-friendly NLRB policies that stifle worker rights just so unwanted unions can stay entrenched.

Enter Kerry Atkins and his coworkers at US Brick in Mooresville, Indiana. With free Foundation legal aid they are fighting an NLRB policy called the “successor bar” that arbitrarily blocks employees’ right to vote out an unwanted union when management changes hands in a workplace.

Atkins filed a petition signed by his colleagues in December 2021, asking the NLRB to hold a vote on whether to decertify Teamsters Local 135 union officials. NLRB Regional Director Patricia Nachand ruled on February 9 that US Brick’s recent acquisition of the plant triggered the so-called “successor bar” and rendered the employee petition invalid.

Nachand blocked the vote even though, according to her own order, plant management has in its possession a parallel petition expressing disaffection with the Teamsters, which bears the signatures of about 70 percent of the employees.

The “successor bar” is a non-statutory policy invented by NLRB appointees that immunizes union officials from being voted out by employees for up to a year after management changes as a result of a sale, merger, or acquisition.

The National Labor Relations Act (NLRA), the federal law the NLRB is charged with enforcing, explicitly states that employees have a right to remove union monopoly “representation” they oppose. The “successor bar,” however, is found nowhere in the NLRA’s text.

The only “bar” to employees requesting a decertification election that is mentioned in the NLRA is a one-year restriction after employees certify a union in a secret-ballot vote. That the “successor bar” — which isn’t even in the NLRA — can stave off attempts to vote out a union for up to four years when combined with a “contract bar” makes it especially offensive to workers’ rights.

To make matters even worse, two different federal agencies — the NLRB and the Department of Justice — effectively worked together to impose the “successor bar” on Atkins and his coworkers. The Department of Justice in an antitrust complaint forced the former owner of the Mooresville brick facility to sell it to US Brick. The NLRB now says that event should be grounds for blocking the employees from ejecting a union they overwhelmingly oppose.

Atkins’ Foundation attorneys have filed a Request for Review of Nachand’s order with the NLRB in Washington, D.C. It contends that the “successor bar” serves no purpose other than to block the will of rank-and-file employees, entrenching union bosses who ought to be accountable to the employees.

“The successor bar undermines the NLRA’s core purpose of employee free choice by disregarding employees’ actual desires and past experiences with their union representative,” the Request for Review argues.

“The NLRB-invented ‘successor bar’ is just one example of how the Board neglects its mandate to protect the rights of individual workers, including those opposed to forced union affiliation, just to protect union boss power,” observed National Right to Work Foundation Vice President Patrick Semmens. “The ‘successor bar’ not only overrides the statutory right of workers to vote out unions they oppose, but does so at the very moment when workers are most likely to reevaluate their union status: the turnover of the old management that perhaps was the reason for unionization in the first place.”