The following article is from the National Right to Work Legal Defense Foundation’s bi-monthly Foundation Action Newsletter, November/December 2019 edition. To view other editions or to sign up for a free subscription, click here. 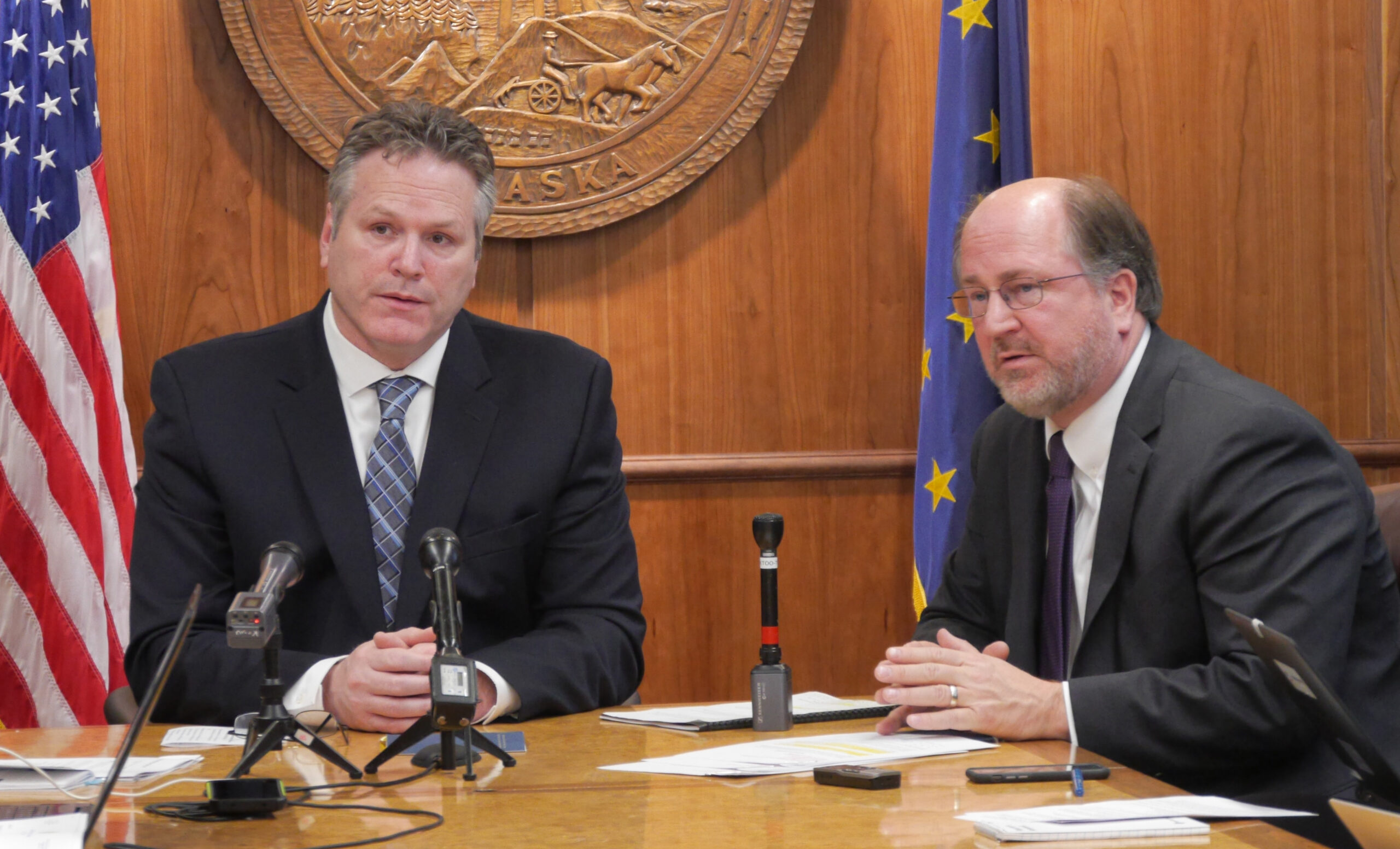 ANCHORAGE, AK – In late September, Alaska Governor Mike Dunleavy signed an executive order to protect the First Amendment rights of state employees established in last year’s Janus v. AFSCME Supreme Court decision. The order calls for the State of Alaska to stop deducting union dues from the paycheck of any worker who hasn’t filed a form with the state affirmatively waiving his or her First Amendment right under Janus not to fund any union activities.

The move follows a letter last year sent by National Right to Work Foundation Legal Director Raymond LaJeunesse to state comptrollers in Alaska and other states, urging them to modify dues deduction policies to comply with the Janus decision.

The Foundation also recently filed comments with the Federal Labor Relations Authority (FLRA) regarding the need for the federal government to take steps to protect the First Amendment rights of employees recognized in the Foundation-won Janus decision. The Foundation’s comments were submitted after the U.S. Office of Personnel Management (OPM) asked the FLRA to solicit public comments on how to proceed with union dues deductions in light of the Supreme Court’s Janus decision last year.

In that case, the High Court held that requiring public employees to pay union dues or fees without their consent violates the employees’ First Amendment rights “by compelling them to subsidize private speech on matters of substantial public concern.” Justice Samuel Alito’s opinion for the court further ruled that no union dues or fees could be taken from a public employee “unless the employee affirmatively consents to pay” using a “freely given” waiver of his or her First Amendment rights.

Consistent with that standard, the Foundation’s comments urge the FLRA to issue guidance to agencies that they “must cease deducting union dues from the wages of employees who signed a dues deduction form that does not satisfy the [Janus] standard.” According to Department of Labor statistics, nearly one million federal employees — 26.4% of all federal workers — are union members, many of them likely having dues deducted from their paychecks despite never having knowingly waived their First Amendment right not to subsidize union activities.

The Foundation comments make clear that these dues deductions should cease in the wake of Janus. To comply with Janus, workers wanting to voluntarily pay union dues can either provide the government with a valid waiver of their rights or pay dues on their own without using taxpayer-funded payroll systems to forward the money to union officials.

The Foundation’s comments to the FLRA further argue that, even where workers provide a valid authorization for dues deductions that meets the Janus standard, the government shouldn’t block them from revoking that authorization if the request is submitted at any time at least a year after the Janus-compliant authorization was obtained.

Unfortunately, agencies and union officials often prohibit federal employees from stopping the seizure of union dues from their wages except during short annual escape periods. The comments filed by the National Right to Work Foundation say that this practice does not comply with Janus either.

Since the Janus decision last year, Foundation staff attorneys have been fighting to ensure public workers’ First Amendment rights are protected, litigating more than 30 cases in federal courts across the country to enforce the landmark ruling.