After this article went to print, the workers were vindicated in a settlement. Read more in our news release here. 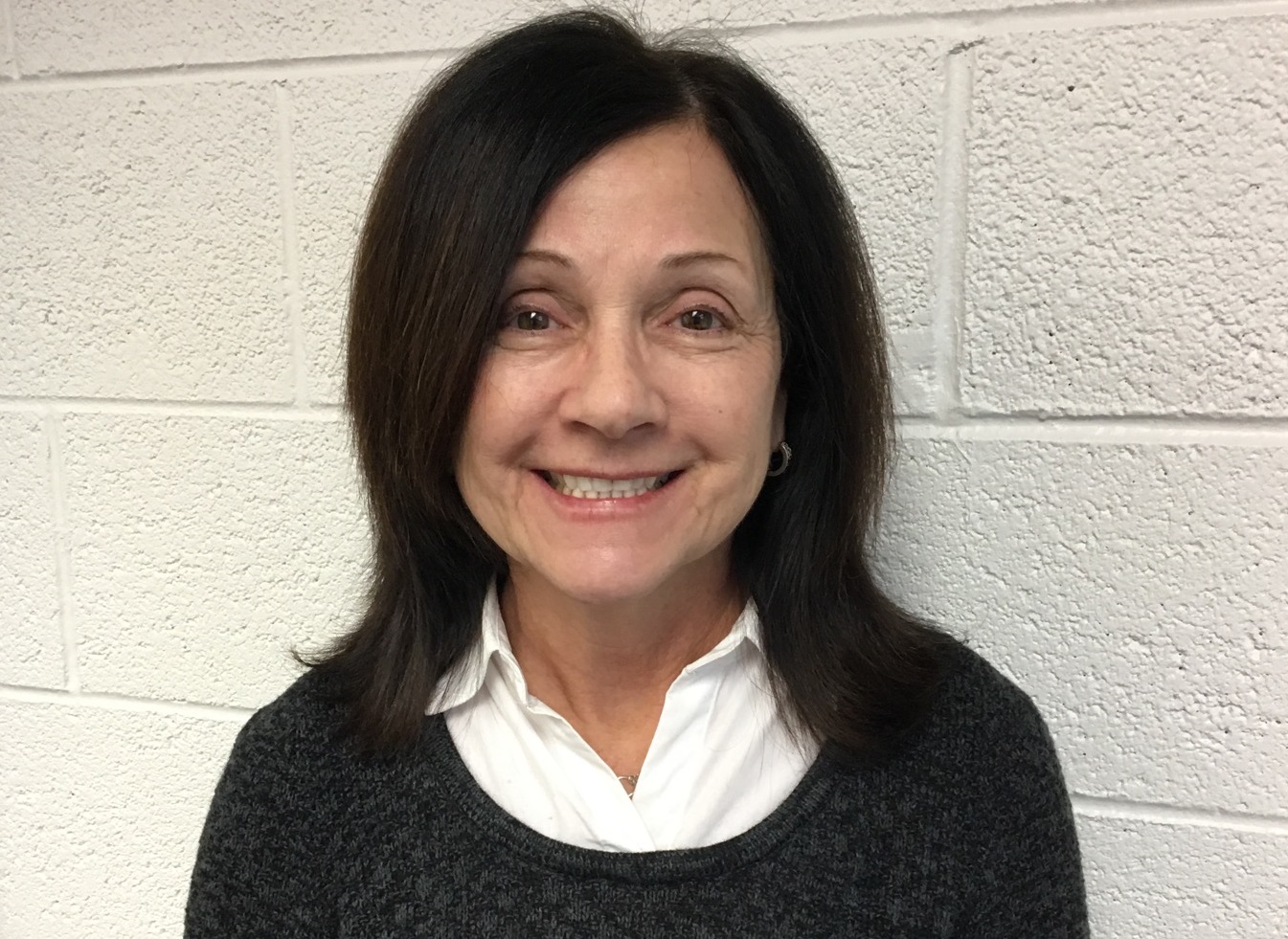 LANSING, MI – Even after Michigan enacted its popular Right to Work Law protecting workers from being forced to pay union dues or fees as a condition of employment, union officials continued to harass and threaten two public school employees in attempts to illegally extract forced union fees from them.

After years of union bosses’ intimidation tactics, Linda Gervais and Tammy Williams filed a federal class action lawsuit, with free legal aid from Right to Work Foundation staff attorneys, to enforce their First Amendment protections under the Foundation-won Janus v. AFSCME decision. Their lawsuit demands that union officials stop the harassment, including the use of debt collectors, and refund dues illegally obtained from potentially thousands of other victims.

Gervais and Williams both are employees of the Port Huron Area School District. Both workers exercised their right to resign their union memberships in September 2013, within a year after Michigan enacted Right to Work legislation freeing employees to choose whether or not to financially support a union without fear of being fired.

However, Michigan Education Association (MEA) union officials refuse to acknowledge that Gervais and Williams have resigned their union membership and continue to claim that the workers still owe union dues.

Ignoring the Right to Work law that protects workers’ right to refrain from subsidizing a union, MEA agents contacted Gervais and Williams dozens of times demanding hundreds of dollars worth of back dues. Although the workers were under no legal obligation to pay, union agents threatened to take both women to court to extract the fees.

Gervais and Williams sought free legal assistance from Foundation staff attorneys in filing a class action lawsuit to put an end to MEA officials’ demands. The complaint asks the court to certify a class including other workers who faced, or continue to face, the same harassment, along with refunds for all workers who paid the dues MEA officials unlawfully demanded.

Their lawsuit seeks to apply to the class the protections established in Janus. In the landmark Janus decision, the Supreme Court ruled that union officials violate the First Amendment by demanding or coercing public employees to pay union dues or fees without the workers’ affirmative, clear consent.

Since the 2012 passage of Right to Work legislation in Michigan, Foundation staff attorneys have litigated more than 100 cases in the state to combat compulsory unionism and union bosses’ attempts to stop workers from exercising their Right to Work.

“As union bosses’ attempts to counteract Michigan’s Right to Work Law demonstrate, the fact that union membership and financial support are voluntary under the law doesn’t mean Big Labor will obey that law,” said Ray LaJeunesse, vice president and legal director of the National Right to Work Foundation. “Thankfully, armed with the Foundation-won Janus Supreme Court decision, Linda, Tammy, and countless other Michigan educators are a step closer to ending this multi-year campaign of illegal dues threats.”