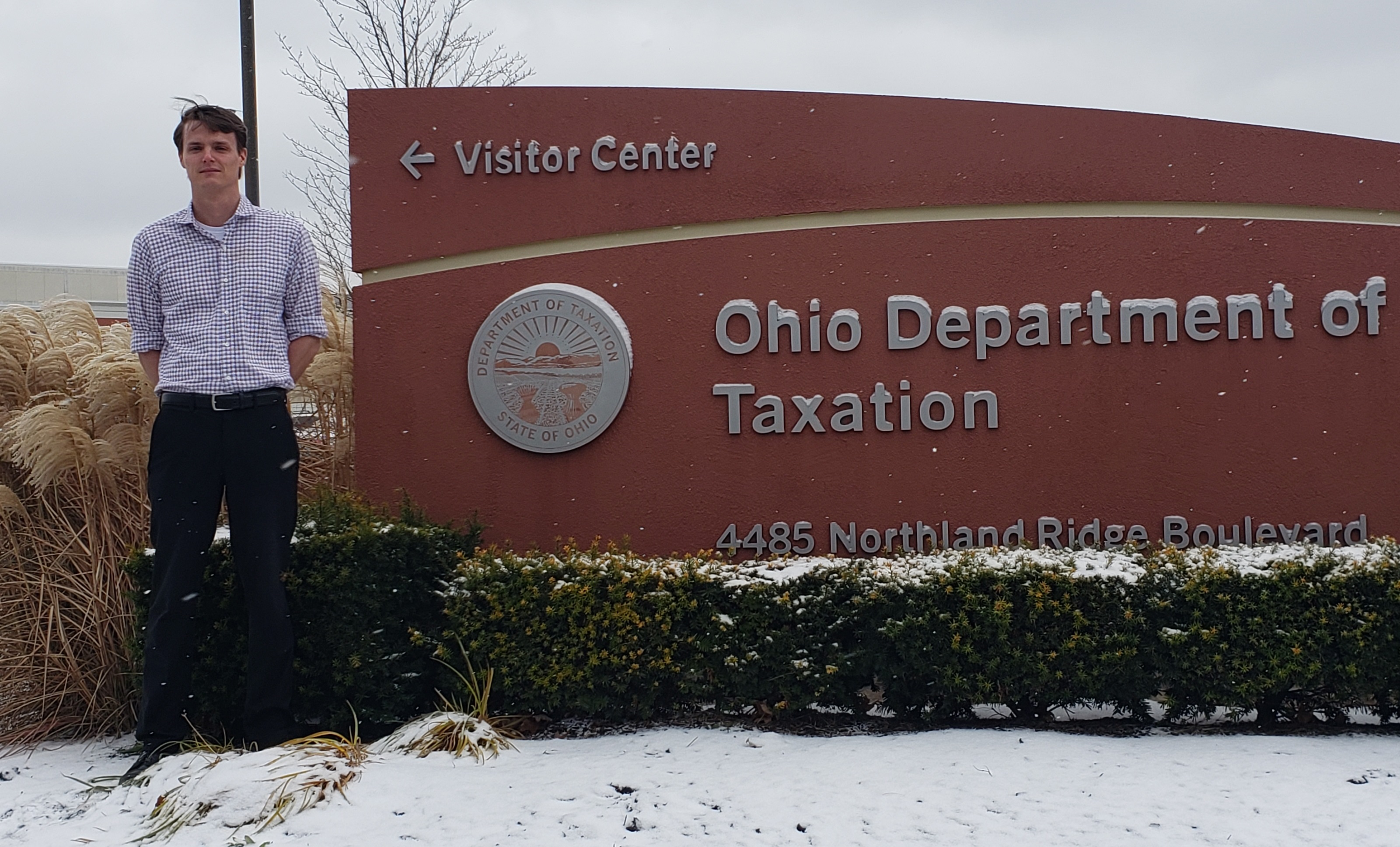 COLUMBUS, OH – The Foundation’s victory at the U.S. Supreme Court in Janus v. AFSCME opened the door for public sector workers to reclaim years’ worth of forced union fees seized without their consent. In Janus, argued and won by Foundation staff attorneys, the Court held that no government employee can be forced to pay union dues or fees as a condition of employment. Government employees are now seeking to hold union officials accountable for money seized without consent before the Janus decision.

Foundation staff attorneys have already filed several class action lawsuits to reclaim unconstitutionally seized fees from Big Labor’s coffers for workers who earned it in the first place. Together, the lawsuits seek over $170 million in forced-fees refunds. That number is anticipated to grow as the Foundation receives more requests for free legal aid to enforce Janus.

As an employee at Ohio’s Department of Taxation, Nathaniel Ogle exercised his legal right to refrain from membership in the Ohio Civil Service Employees Association (AFSCME Local 11). However, before Janus, Ogle and many other union non-member employees were compelled to pay union fees.

After the Janus decision, Ogle came to Foundation staff attorneys for free legal aid in filing a federal lawsuit against AFSCME Local 11. The lawsuit asks that the court certify a class to include all other employees who during the statutory limitations period were forced by AFSCME Local 11 to pay union fees without their consent. AFSCME Local 11 has monopoly bargaining power over more than 30,000 Ohio government employees, meaning a potential class of forced-fee victims may have union fees totaling millions of dollars due to them.

In Hamidi, a certified class of over 30,000 California workers is challenging SEIU Local 1000 union officials’ “opt-out” policy that required workers to affirmatively opt out of the portion of union fees that workers cannot be legally required to pay. Foundation staff attorneys notified the Court of Appeals of the Janus decision’s relevance to Hamidi, and the case was argued in December.

“Thanks to the landmark Janus ruling, tens of thousands of public sector employees are now a step closer to finally receiving recompense for years of being forced to hand over their hard-earned money to a union under threat of being fired,” said Patrick Semmens, vice president of the National Right to Work Foundation. “The Foundation will continue to enforce workers’ First Amendment protections.”

Posted on Mar 7, 2019 in Newsletter Articles