The following article is from the National Right to Work Legal Defense Foundation’s bi-monthly Foundation Action Newsletter, January/February 2021 edition. To view other editions or to sign up for a free subscription, click here. 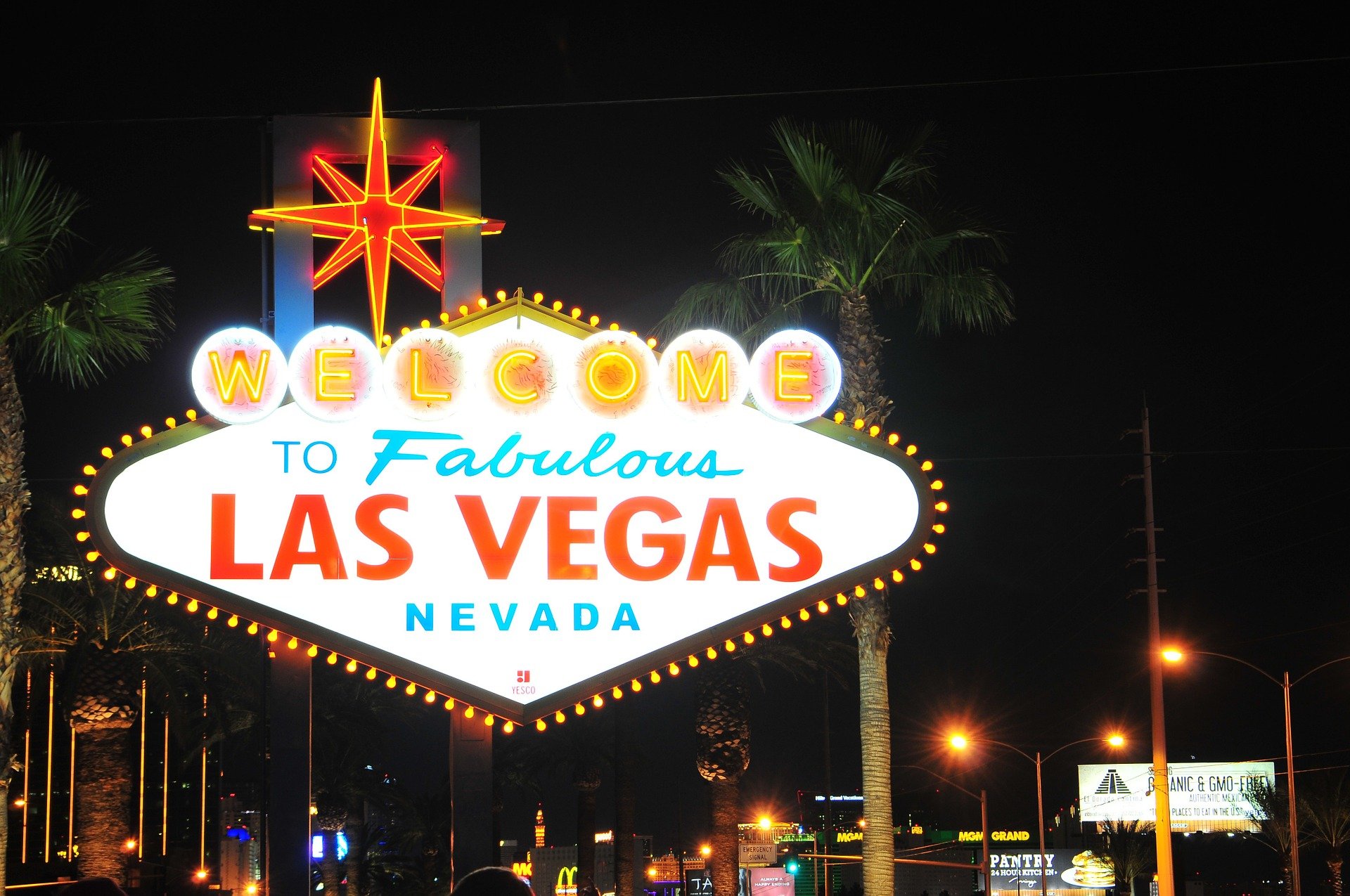 “You can stand up to the union and not fail and not have fear of retaliation,” security guard Justin Stephens told the Las Vegas Review-Journal about his and his coworkers’ victory.

LAS VEGAS, NV – Dozens of Las Vegas security guards employed by North American Security won a settlement last October against the Security, Police & Fire Professionals of America (SPFPA) union, which they had charged in April with illegally seizing dues from their paychecks. The guards received free legal aid from the National Right to Work Foundation.

SPFPA union officials must now refund more than $4,200 to the security guards, whose timely requests to resign from union membership and cease dues deductions were wrongfully rejected by union officials who hastily extended their monopoly bargaining agreement with the guards’ employer.

According to guard Justin Stephens’ April 2020 charge filed at Region 28 of the National Labor Relations Board (NLRB) in Phoenix, SPFPA officials extended the bargaining contract with North American Security on January 31, 2020. The extension occurred one day after Stephens and the vast majority of his fellow employees at the federal courthouse in Las Vegas sent letters to the union stating that they no longer wanted it as the monopoly bargaining agent in their workplace.

The charge explained that Stephens later submitted a batch of letters to SPFPA officials in which he and his fellow employees tried to exercise their rights to resign union membership and stop dues deductions from their paychecks. These letters were sent within what the employees believed to be the contract’s window for exercising their right to cut off dues payments.

However, the charge asserted, the union “did not acknowledge the timely revocation the employees made on the anniversary” of the contract, ostensibly because the union officials’ hurried contract extension eliminated any opportunity for employees to cut off union dues before the existing contract’s March 31 expiration.

SPFPA bosses kept collecting full union dues “from all non-member bargaining unit employees” in violation of their right under the National Labor Relations Act to refrain from union activities and support, according to the charge. Stephens’ charge also asserted that the union’s sudden extension of the monopoly bargaining contract after the workers notified the union about their opposition amounted to “an apparent attempt to avoid a decertification” vote to remove the union.

Because Nevada has enacted Right to Work protections for employees, union bosses are additionally forbidden by state law from requiring any employee to join or pay dues or fees to a union as a condition of employment.

The settlement requires SPFPA officials to process any timely resignations by security guards and notify North American Security to cease dues deductions from those whose resignations they have already processed.

SPFPA bosses must also return all dues seized from Stephens’ and his coworkers’ paychecks in violation of their rights. In the future, the settlement stipulates, union officials must always “accept and timely process” resignations and requests to cut off dues.

“I want people to see this and see that it’s possible,” Stephens told the Las Vegas Review-Journal in a story about his case. “You can stand up to the union and not fail and not have fear of retaliation.”

“It’s good news that Mr. Stephens and his hardworking colleagues have gotten back dues that were illegally taken from them by SPFPA union bosses who have demonstrated they are more interested in stuffing their coffers with union dues than respecting the wishes of the rank-and-file workers they claim to ‘represent,’” commented National Right to Work Foundation Vice President and Legal Director Raymond LeJeunesse. “This type of legal trickery used by union bosses to stay in power despite the objections of most workers shows why the NLRB should eliminate its numerous policies that block workers from removing an unwanted union.”

“Ultimately, the root of this problem is the federal labor law which grants union bosses monopoly bargaining powers, allowing them to force their so-called ‘representation’ on workers who don’t want it and believe they would be better off without it,” added LaJeunesse.

“You can stand up to the union and not fail and not have fear of retaliation,” security guard Justin Stephens told the Las Vegas Review-Journal about his and his coworkers’ victory.

Posted on May 1, 2021 in Newsletter Articles