The following article is from the National Right to Work Legal Defense Foundation’s bi-monthly Foundation Action Newsletter, May/June 2021 edition. To view other editions of Foundation Action or to sign up for a free subscription, click here. 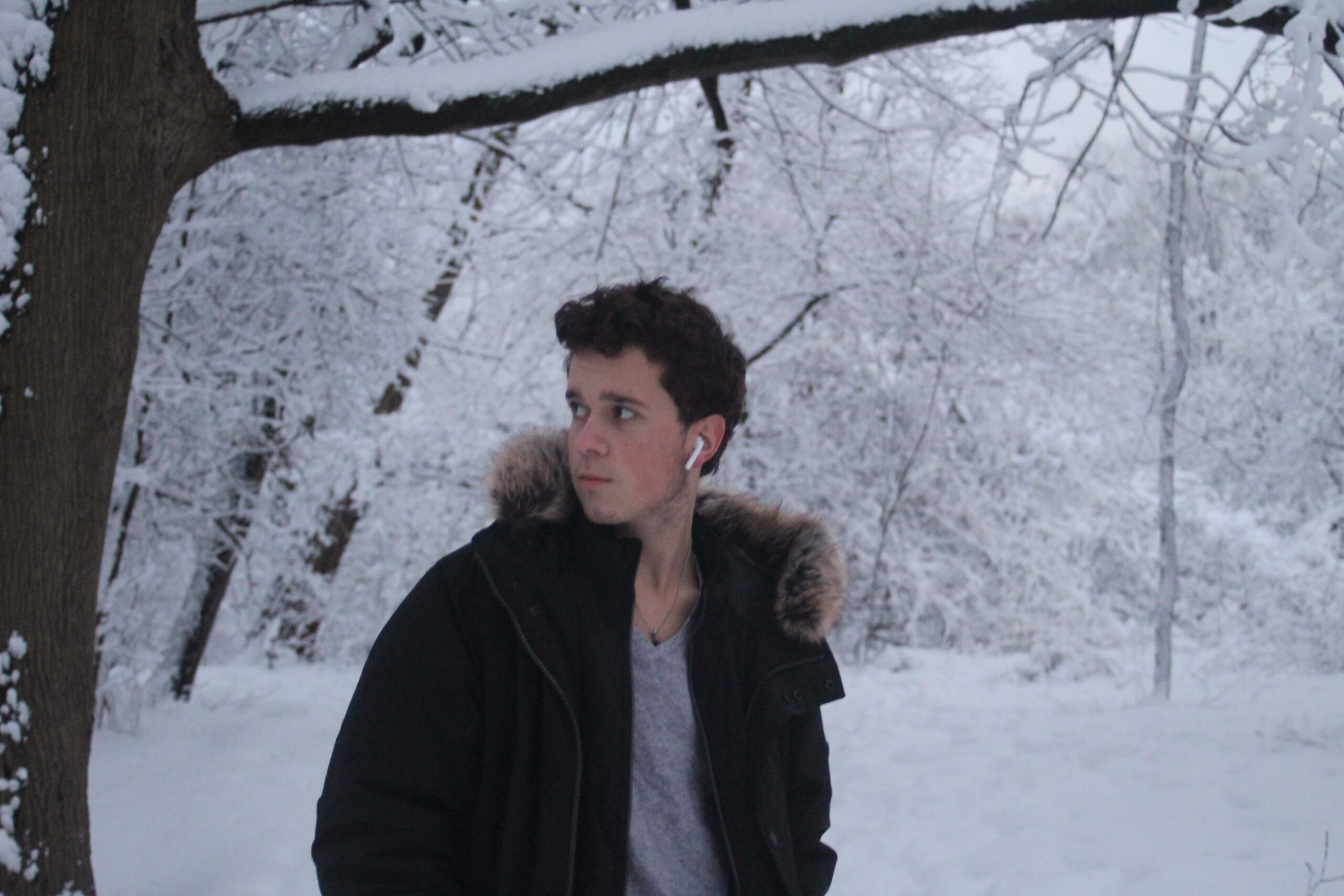 UPS worker Kamil Fraczek refused to kowtow to Teamsters officials’ threats in his workplace when they untruthfully told him that he had to formally join the union and pay dues just to keep working.

QUEENS, NY – With free legal aid from the National Right to Work Legal Defense Foundation, New York City UPS warehouse worker Kamil Fraczek has filed a National Labor Relations Board (NLRB) charge against Teamsters Local 804. The charge came after a Teamsters union official made repeated threats to his job and lied about his legal rights.

When Fraczek began working at the warehouse full-time, a Teamsters representative tried to mislead him by telling Fraczek he must become a union member and sign documents authorizing dues deductions from his paycheck. Fraczek specifically asked about other options, but the union representative told him that if he did not sign the forms, Teamsters officials would ask UPS to fire him.

Because New York is a forced-unionism state that doesn’t protect workers with a Right to Work law, Fraczek can be required to pay some union fees as a condition of his job.

However, under long-standing federal law, workers cannot be required to become formal union members nor can they be required to pay full union dues even in non- Right to Work states. Under the Supreme Court’s 1988 CWA v. Beck decision, won by National Right to Work Legal Defense Foundation attorneys, no private sector worker can be compelled to financially support union activities unrelated to bargaining.

Expenses which can’t be charged to non-members under Beck include political expenditures and members-only activities.

Knowing his actual rights, Fraczek returned to the Teamsters official asking to be recognized as a non-member and Beck objector. He provided a letter to the representative stating his intention to pay only reduced fees and declining union membership.

As the unfair labor practice charge states, instead of accepting Fraczek’s request, the Teamsters official doubled down on his prior illegal threats. He demanded that Fraczek pay full dues and sign membership documents or face termination.

“Local 804’s agent has repeatedly tried to mislead Mr. Fraczek about his rights and has invoked the Union’s power to get him fired, all in an effort to coerce Mr. Fraczek into signing the membership and dues deduction authorization form . . .”

The official falsely claimed that only supervisors can opt out of the union, and that the federal laws protecting workers from funding union political activities only apply in Right to Work states, not in forced-unionism states like New York.

In response, Fraczek’s Foundation staff attorneys filed an NLRB charge asserting his right to pay reduced fees under Beck and not to join the union.

According to the charge, “Local 804’s agent has repeatedly tried to mislead Mr. Fraczek about his rights and has invoked the Union’s power to get him fired, all in an effort to coerce Mr. Fraczek into signing the membership and dues deduction authorization form…”

“Union officials are perfectly willing to tell outright lies to independent-minded workers who object to union membership,” said National Right to Work Foundation President Mark Mix. “Union bosses blatantly ignore the law just to protect their forced-dues revenue stream, and it is workers like Mr. Fraczek who pay the price.”