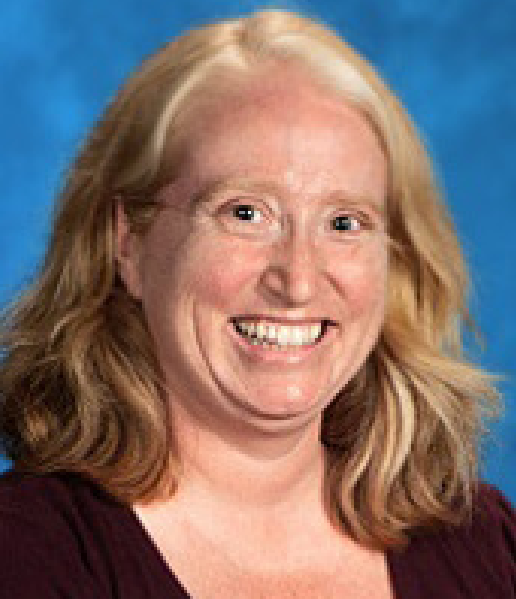 Dr. Kristie Chiscano, chemistry teacher at GPA, spearheaded the effort for a vote to remove SDEA union bosses from the school. Despite having the signatures of more than enough teachers, union bosses are trying to block the vote.

Dr. Kristie Chiscano, a chemistry teacher at the charter school, submitted the decertification petition at the California Public Employment Relations Board (PERB) with free legal aid from the National Right to Work Legal Defense Foundation. However, rather than allow the teachers to vote in a secret ballot election whether to remove the union, SDEA bosses have filed “blocking charges” at the PERB in an attempt to block the election.

Controversy has surrounded the SDEA’s presence at GPA, as the union installed itself in January 2019 after conducting a “Card Check” drive. In the abuse-prone “Card Check” process, union organizers bypass a secret-ballot election and instead rely on a variety of pressure tactics to get employees to sign union cards that are later counted as “votes” for unionization.

GPA transitioned from being a regular public school to a charter preparatory academy in 2005 as the result of a campaign by parents, teachers, and administrators who believed that school district and union bureaucracies were not serving the students’ interests. Specifically, many in the community felt the old regime was failing to combat gang violence and teacher attrition at the school.

Since the school’s unionization without a secret ballot vote in January 2019, no monopoly bargaining contract has been approved. All the while, GPA parents and educators have accused SDEA agents of sowing division at the school, including by supporting anti-charter school legislation, making unnecessary and disparaging comments to school leadership during bargaining sessions, and plotting to prevent the California NAACP from giving the school’s director, Vincent Riveroll, an award for helping minority students succeed.

“It all changed once the union started,” GPA parent Theressah Rodriguez told the San Diego Union-Tribune about the union in January. “Now, whenever you come in, you feel the hostility.”

Dr. Chiscano, who teaches chemistry to 10th and 11th grade students, began circulating the decertification petition last October. She soon obtained the signatures of well over the number of her fellow educators necessary to trigger a PERB-supervised secret-ballot vote to remove the union. The petition was filed with PERB immediately following the one-year anniversary of the union’s installation, the soonest she could file the petition under California law.

However, last December, union officials preemptively filed a charge at PERB seeking “that the certification year be extended.” That would block the educators’ right to remove the union from their workplace for another year despite no evidence or even an allegation that any educator violated the law. Such “blocking charges” are a tactic union lawyers frequently use to block rank-and-file employees from holding secret-ballot elections that could result in the removal of union officials from power as the employees’ designated monopoly representative.

With an impending legal battle over the union’s attempt to block her decertification petition, Dr. Chiscano turned to the National Right to Work Foundation to challenge this attempt by union officials to stymie her and her coworkers’ right to hold a decertification vote to oust a union they believe lacks the support of a majority of the school’s educators.

“Rather than face a secretballot vote of the rank-and-file educators they claim to represent, SDEA union bosses are resorting to legal trickery to trap teachers in a union they oppose by blocking their right to hold a decertification election,” observed National Right to Work Foundation Vice President Patrick Semmens. “By using these coercive tactics to attempt to trap teachers in union ranks, SDEA union officials do wrong by GPA’s namesake, AFL-CIO union founder Samuel Gompers, who himself urged devotion to ‘the principles of voluntarism’ and reminded all American workers that ‘no lasting gain has ever come from compulsion.’”