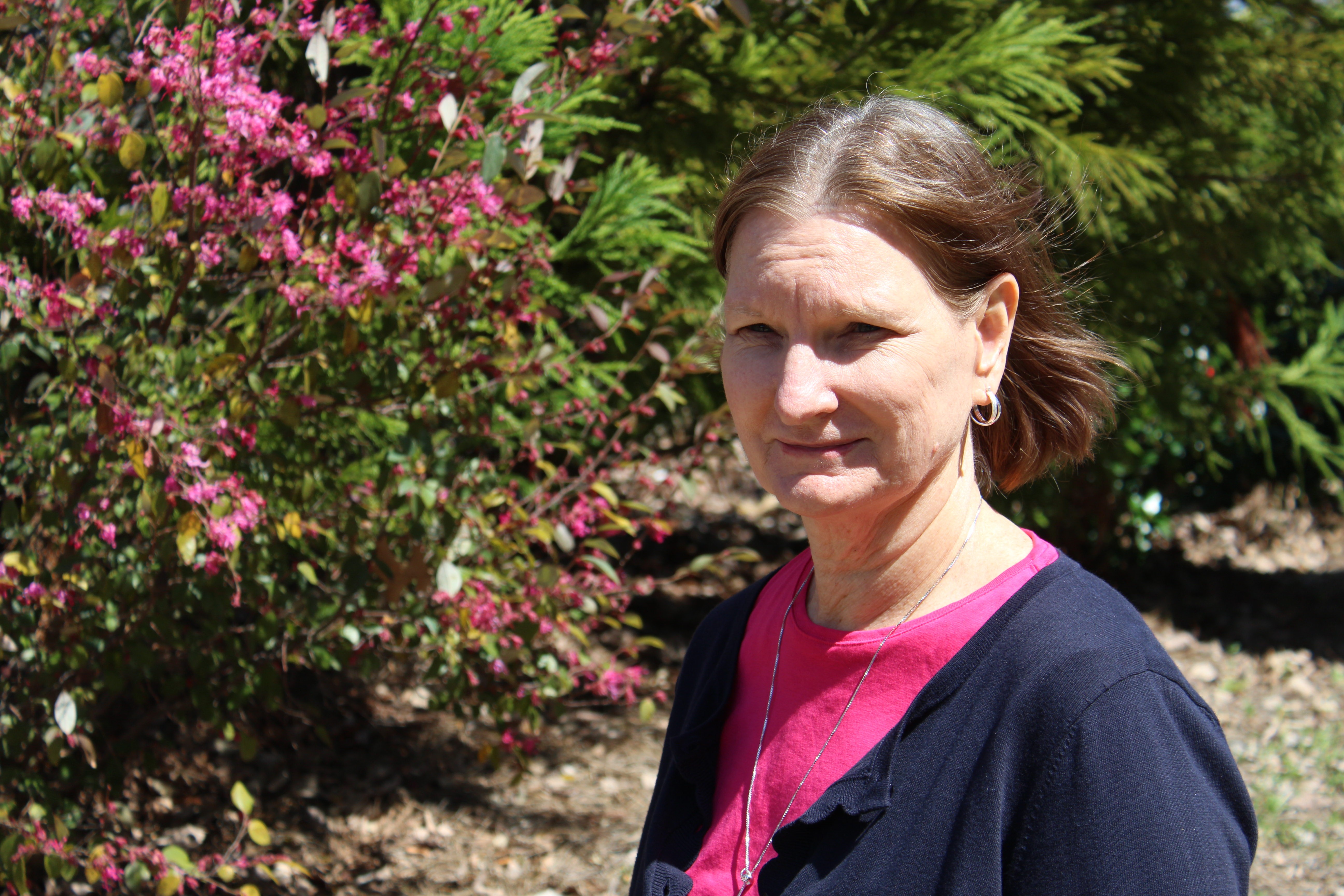 Nine-Year-Old Case Ends in Victory at Labor Board

Geary, then a nurse at Kent Hospital in Warwick, Rhode Island, filed an unfair labor practice charge against the United Nurses and Allied Professionals (UNAP) union in 2009 with free legal aid from Foundation staff attorneys.

She filed the charges after UNAP officials failed to provide an independent auditor’s verification that its breakdown of expenditures had been audited. She also challenged the union’s forcing her and other employees to pay for union lobbying activities in violation of the Foundation-won U.S. Supreme Court Beck decision.

“For someone to tell me that they’re going to take my money that I have earned working very hard, and they’re going to use it for their political purposes, you know — that makes me very, very angry,” Geary said.

When Geary discovered what was happening with the union fees she was forced to pay, it was about more than money. “I don’t like to be manipulated because I am a nurse. Just because I nurse and you turn your light on and I’ll be there and I’ll do anything that you need to promote your well-being, that doesn’t mean you can step on me. It was a deep-down, personal, gut reaction to [the union officials] who decided not only would they label me as ignorant and stupid and laugh about me in their office, but they would also take my money.”

The Obama NLRB had issued a bad decision in Geary’s case in 2012, but the ruling was invalidated by the Supreme Court’s 2014 holding in NLRB v. Noel Canning. The Supreme Court agreed with the Foundation’s amicus brief that the Board lacked a valid quorum because of three unconstitutional “recess appointments” then President Obama made.

Five years later, Geary’s case was the only remaining case invalidated by Noel Canning that was still pending without a decision by the NLRB.

Workers Can No Longer Be Forced to Pay for Union Lobbying

In January 2019, Foundation staff attorneys filed a petition at the U.S. Court of Appeals for the District of Columbia Circuit, seeking a court order that the NLRB promptly decide Geary’s case. The Appeals Court then ordered the NLRB to respond to the mandamus petition by March 4, which caused the NLRB to issue its decision on March 1, just ahead of the deadline.

“Jeanette Geary bravely fought against Big Labor’s workplace coercion for years, resisting a blatant refusal to respect her rights and those of the workers union officials claim to represent,” said National Right to Work Foundation Vice President Patrick Semmens. “Although this is an overdue victory for Jeanette Geary, ultimately these types of forced union abuses will never be eliminated until Big Labor’s power to force workers to pay union dues or fees as a condition of employment is completely eliminated.”

Posted on Jun 1, 2019 in Newsletter Articles