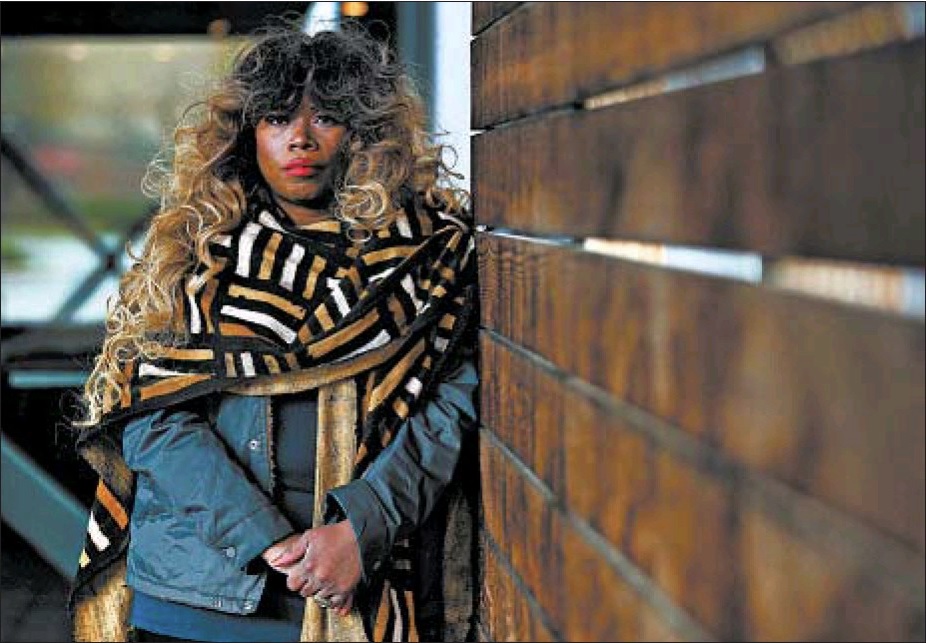 CTU bosses tried to block Ifeoma Nkemdi’s First Amendment Janus right to end dues deductions from her paycheck. Now she is fighting back with a federal lawsuit.

“I didn’t feel they needed to be away from school, period,” Nkemdi told The Wall Street Journal editorial board about her students. “Time away was going to be detrimental.”

While researching how to exercise their right to keep working despite the union boss strike order, the two women also discovered their First Amendment right to refuse to subsidize the union. The Supreme Court recognized this right in the landmark 2018 Janus v. AFSCME decision, which was argued and won by National Right to Work Foundation staff attorneys.

Though they both submitted requests to CTU officials in October 2019 exercising their rights to end union membership and cut off all dues deductions, union bosses notified the two educators that they would continue to seize dues from each of their paychecks for almost another year, citing an “escape period” scheme that purports to limit attempts by educators to exercise their Janus rights to just one month per year.

Now, with free legal aid from the Foundation, Nkemdi and Troesch are suing CTU and the Chicago Board of Education in the U.S. District Court for the Northern District of Illinois for violating their First Amendment rights as recognized by the Supreme Court in the Janus decision.

In Janus, the High Court struck down mandatory union fees as a violation of the First Amendment rights of government employees. The Court ruled that any dues taken without a government worker’s affirmative consent violate the First Amendment, and further made it clear that these rights cannot be restricted absent a clear and knowing waiver.

“I just want the Janus case to be respected,” Nkemdi said of educators’ First Amendment rights to the Chicago Tribune. “I want people’s constitutional rights, the right to work to be established. I don’t feel like we should be ignoring the Supreme Court on that issue.”

Their suit asks the District Court to order CTU and the Board of Education to stop enforcing the unconstitutional “escape period,” as well as inform bargaining unit employees of their First Amendment right under Janus to stop the deduction of union dues at any time.

The complaint also requests that the court allow workers to retroactively demand back dues seized without their consent by CTU bosses and order refunds of all dues seized under the illegal “escape period” policy from Nkemdi, Troesch and all other educators who submitted requests to cut off dues.

Foundation staff attorneys are continuing to assist public employees around the country in eliminating illegal restrictions on the exercise of their Janus freedoms, resulting already in at least six favorable settlements where union boss schemes were ended and unlawful dues refunded.

In Alaska, Christopher Woods, a Vocational Instructor at the Goose Creek Correctional Center, filed a federal lawsuit in March challenging a similar “escape period” scheme with free Foundation legal assistance. His complaint says that he joined the Alaska State Employees’ Association (ASEA) upon being hired in 2013 “because he was told by a union representative that he had no choice.”

His complaint now asks the U.S. District Court for the District of Alaska to order ASEA officials and the State of Alaska to refund all dues seized illegally under the scheme.

“In non-Right to Work states where politicians have historically granted union bosses the power to force both private and public sector workers to pay them or be fired — such as Illinois and Alaska — union bosses may feel emboldened to keep imposing illegal schemes on public servants to curtail their First Amendment Janus rights,” commented National Right to Work Foundation President Mark Mix. “However, Janus is the law, and the Foundation will file as many lawsuits for public workers as is necessary to ensure that union bosses stop enriching themselves by violating the constitutional rights of the employees they claim to represent.”

Posted on Sep 1, 2020 in Newsletter Articles