The following article is from the National Right to Work Legal Defense Foundation’s bi-monthly Foundation Action Newsletter, September/October 2019 edition. To view other editions or to sign up for a free subscription, click here. 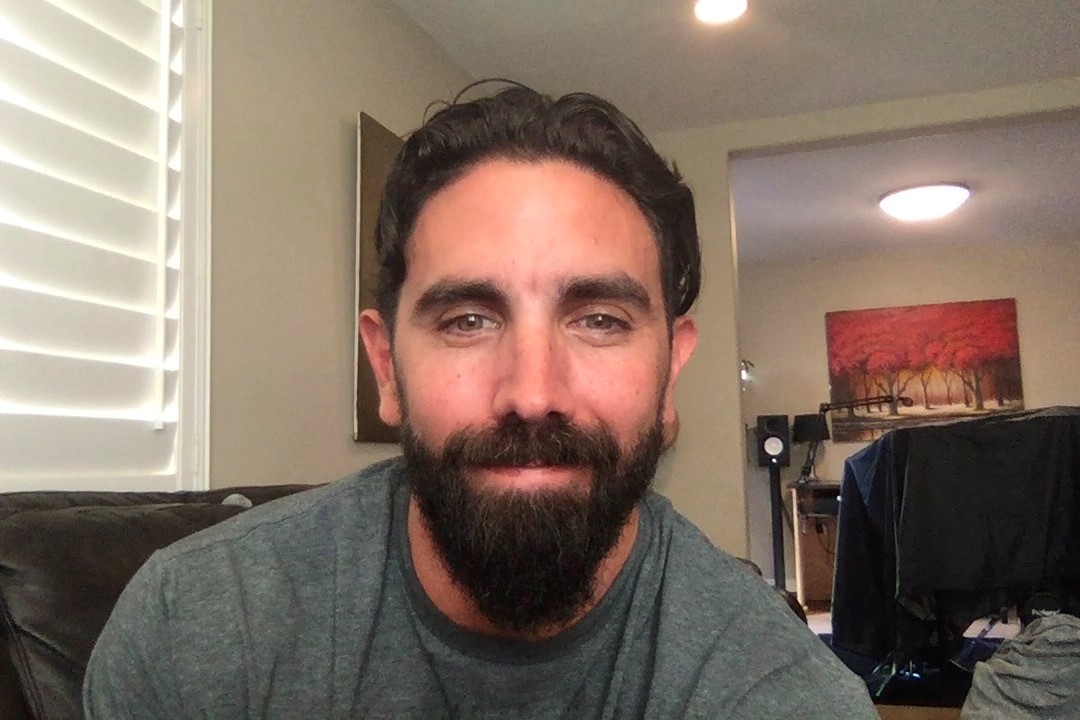 VENTURA, CA – National Right to Work Legal Defense Foundation staff attorneys are fighting nationwide in courts to ensure that public sector employees from every walk of life can exercise their First Amendment rights under the Janus v. AFSCME decision, which in 2018 eliminated union dues and fees as a condition of employment for all public sector workers and permits dues deductions only with the affirmative consent of an employee.

Obstinate union bosses have thrown up many roadblocks to prevent the workers they claim to represent from exercising those rights, often enforcing illegal “window periods” where workers can only cut off dues within a tiny, union boss-determined time period once every year or few years, and refusing to return dues seized in violation of workers’ First Amendment rights before or even after the Janus decision came down.

In California, Foundation attorneys recently secured a successful settlement for Michael McCain, a math professor in the Ventura County Community College District (VCCCD). American Federation of Teachers (AFT) union officials forcibly took several months’ worth of illegal dues from McCain after he tried to resign his union membership in the wake of the Janus decision.

The AFT officials argued that McCain had missed the so-called “window” to resign, even though his dues authorization card made no mention of this rule. Foundation attorneys countered that the AFT’s restrictive policy constituted a “violation of [McCain’s] First Amendment right not to subsidize union activity without [his] affirmative consent and known waiver of that…right, as recognized by the U.S. Supreme Court in Janus v. AFSCME.”

Citing Janus, Foundation staff attorneys filed a class-action lawsuit to stop the illegal policy and to secure refunds for McCain and other VCCCD teachers of “dues deducted . . . without their affirmative and knowing consent.”

Rather than face off against Foundation attorneys and the Janus precedent in court, VCCCD and AFT officials settled the case. Union officials will now “fully and unconditionally” refund to McCain and other teachers who asked to stop paying union dues since Janus was decided all dues illegally taken since the dates of their requests, plus interest.

Additionally, AFT and VCCCD are required by the settlement to not “adopt any policy that restricts to a yearly window period the time” when an employee can revoke his or her dues authorization.

“Union boss schemes like annual ‘escape periods’ serve no purpose other than to continue the flow of illegal dues into union coffers,” observed National Right to Work Foundation President Mark Mix. “All American workers deserve the freedom that Janus promises.”

Though several Foundation lawsuits have yielded favorable settlements and promises to abide by Janus from union bosses even in states like California with heavily ingrained forced unionism laws, Foundation attorneys are fighting for precedents at federal courts that will wipe out union boss schemes meant to thwart Janus.

Posted on Nov 3, 2019 in Newsletter Articles