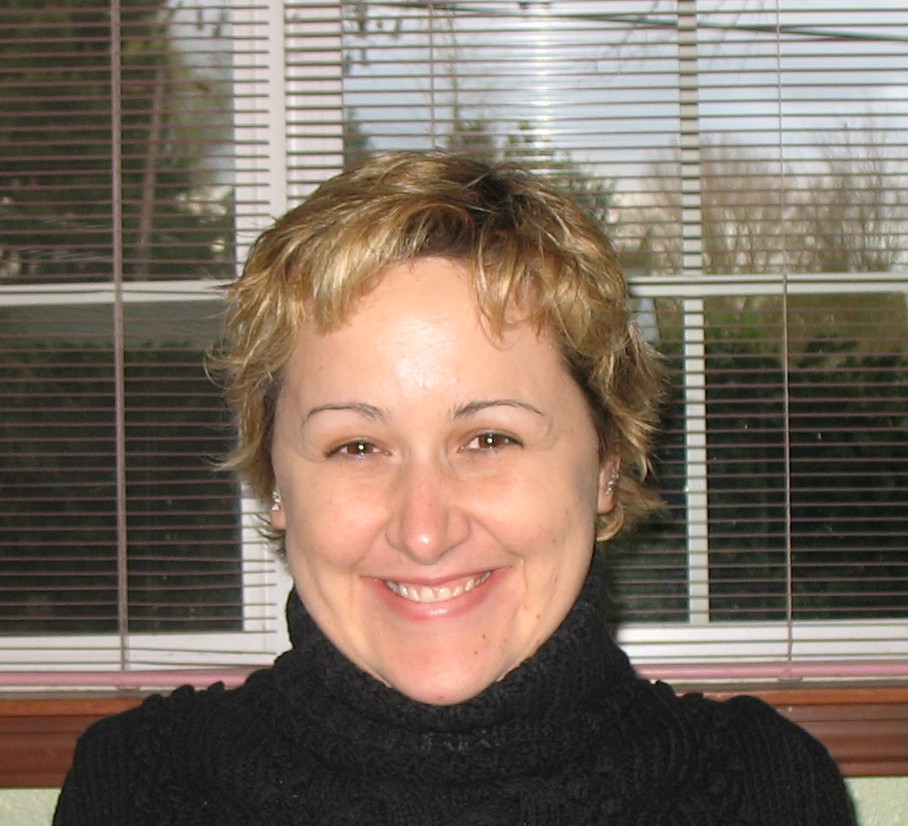 Karen Mayhew of Portland, Oregon, is a health care employee at Kaiser Permanente in the Patient Business Services Department who has fought to prevent the hijacking of her workplace by an unwanted union.

As a result of ongoing threats and badgering from union officials, Karen turned to attorneys at the National Right to Work Foundation for free legal assistance. Angered by the SEIU union’s unlawful tactics, Karen filed a petition for union decertification days after Kaiser recognized the union as her monopoly bargaining agent. In addition, Foundation attorneys filed unfair labor practice charges on behalf of Karen and her coworkers against the SEIU Local 49 union and Kaiser with the National Labor Relations Board (NLRB) challenging their “neutrality agreement” and “voluntary recognition” based on authorization cards.

In July 2006, Karen won an NLRB settlement that forced SEIU Local 49 officials to renounce their illegally obtained monopoly bargaining power over Kaiser employees. Additionally, the settlement required both the union hierarchy and Kaiser to issue notices to employees alerting them of their legal rights (including the right to refrain from formal union membership) and to inform workers that the company will not bargain with union officials unless the employees chose to do so through the less-abusive NLRB secret-ballot election process.

Because of her vivid personal experiences with mistreatment by union officials, Karen testified to the U.S. House of Representatives Education and Labor Committee regarding the sarcastically named “Employee Free Choice Act” (H.R. 800), also known as the Card Check Forced Unionism Act.

Karen in Her Own Words

“Throughout this whole ordeal, my colleagues and I were subjected to badgering and immense peer pressure. Some of use even received phone calls at home.” – Karen Mayhew in her testimony to Congress against H.R. 800

“I believe this abuse was directed towards me at the request of the union in an effort to intimidate me and have me back down… union abuses of a wide variety are the rule in ‘card check’ campaigns, not the exception.” – Karen Mayhew describing illegal union harassment and intimidation techniques