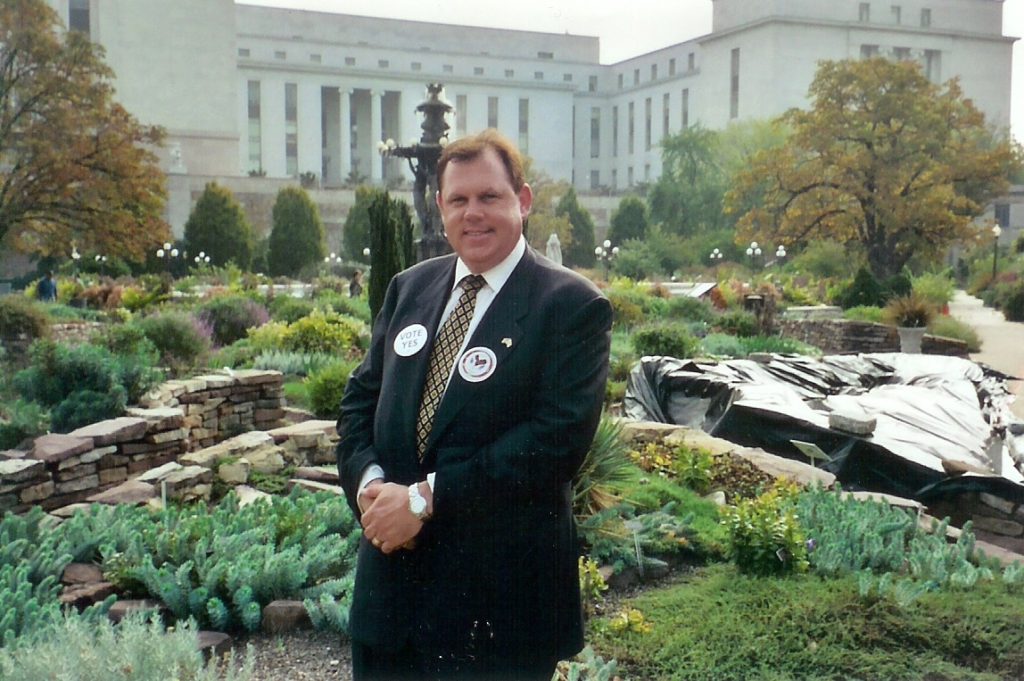 Stephen J. Burke, Jr., a Covenant Airport Security Screener at San Francisco International Airport (SFO), led 900 of his coworkers to fight tirelessly for a vote to banish forced union dues from their workplace.

Stephen and his coworkers were dissatisfied that the SEIU union had not been forthright during the organizing drive and quickly realized that union officials had few intentions other than to collect compulsory dues.

Stephen turned to the National Right to Work Foundation and Right to Work attorneys helped him to petition the National Labor Relations Board for a secret ballot “deauthorization” election. The election was the largest known effort to rid a workplace of forced dues. But the election, which occurred in August 2007, did not secure enough votes and bars several hundred dissenting screeners from cutting off up to $800 each per year in forced dues seizures from their paychecks.

Because the NLRB’s procedures are intended to entrench forced union dues, eliminating such a clause from a contract is a difficult challenge – even more difficult than decertifying the union altogether.

In the run up, SEIU lawyers made fruitless arguments to the full NLRB asking the agency to block the election. But when those efforts failed, union lawyers filed a desperate lawsuit against the federal agency seeking an extraordinary court injunction. SEIU union lawyers lost in both cases, but the union’s machinations delayed the screeners’ election for nearly two full years, allowing union operatives plenty of time to mobilize against the employees.

Today, Stephen and his coworkers are refusing to back down. But their uphill election battle to oust forced dues underscores the injustices of federally-imposed compulsory unionism.

Stephen in His Own Words

“The screeners were really upset and the union forced us to pay dues or be fired. The employees didn’t understand they were signing cards in favor of the union, they just wanted the organizers out of their face.” –Stephen describing how union organizing tactics mislead employees

“There’s absolutely no support for this union. They’ve forced themselves down our throats.” –Stephen speaking about how union officials slipped “card check” efforts past the screeners