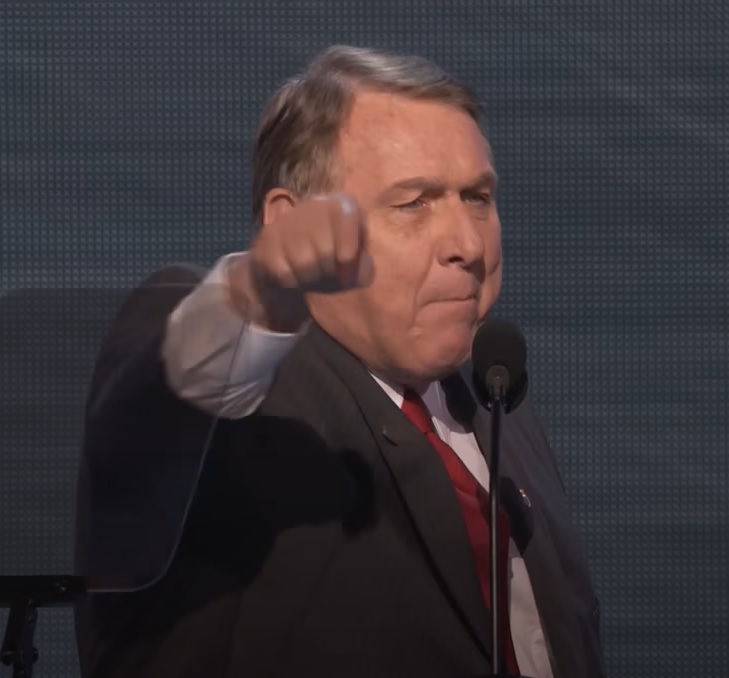 Notorious union boss James Hoffa heads the Teamsters union, which is subjecting workers nationwide and across industries to illegal schemes.

MINNEAPOLIS, MN – With free legal aid from National Right to Work Foundation staff attorneys, workers have won multiple settlements after Teamsters union bosses refused to respect their legal rights not to support a union as a condition of employment.

In one settlement, Minnesota employees James Connolly and Charles Winter won $30,000 in back pay from their former employer after they were illegally fired for choosing not to formally join the Teamsters Local 120 union.

Meanwhile, Milwaukee factory employee Tyler Lewis secured a settlement with Teamsters “General” Local Union No. 200. Union officials had denied his right under Wisconsin’s Right to Work Law and the National Labor Relations Act (NLRA) to not financially subsidize a union.

Connolly and Winter each filed unfair labor practice charges against both the Teamsters and their former employer, building materials company OMG Midwest, after they were unlawfully fired.

The two workers charged that company and union officials falsely told them several times that union membership was required as a condition of employment. Both men charged that the misinformation about membership and their firings violated Section 7 of the NLRA, which protects the “right to refrain from any or all” union activities.

In addition to winning $30,000 in back pay from their former employer, the settlement stipulates that OMG Midwest take additional action. The company must “remove all references to the termination” from the two employees’ personnel files, post notices at OMG’s facility in Belle Plaine, Minnesota, and distribute those notices individually to all employees. The notices will explain that workers cannot be forced to join a union as a condition of employment.

In a later settlement, Teamsters bosses were ordered to refrain from telling “employees or applicants that union membership is a condition of employment” and to inform employees “of their right to be non-members.” Additionally, the Teamsters will reimburse any employee who worked at OMG Midwest who chooses to become a non-member for the difference between full union dues and the portion payable by non-member objectors under the Foundation-won Supreme Court decision in CWA v. Beck.

“It is good news that Mr. Connolly and Mr. Winter have won these settlements which require their former employer and Teamsters union bosses to make reparations for violating longstanding worker protections. But such instances of abuse will continue unless Minnesota legislators pass Right to Work protections for their state’s private sector employees,” commented National Right to Work Foundation Vice President and Legal Director Raymond LaJeunesse. “This case demonstrates, yet again, why Teamsters bosses have a well-earned reputation for using coercive tactics against workers who refuse to toe the union line.”

Under the terms of the settlement for Lewis, Teamsters Local 200 officials agreed to repay union dues, plus interest, seized from Lewis’ paycheck after he resigned his union membership and revoked his dues deduction authorization.

After he was hired to work at Snap-on Logistics Company, a union official told Lewis that he must become a union member and authorize the deduction of union dues from his paycheck. That union demand violated longstanding law dating back to 1963.

In September 2019, Lewis resigned from the union and revoked his authorization of dues deductions. But union bosses refused to honor Lewis’ request to stop union dues deductions and continued to seize dues from his paycheck.

In response, Lewis filed an unfair labor practice charge with the NLRB with the assistance of Foundation staff attorneys. The favorable settlement secured for Lewis resolves his charge. Lewis’ charge against the Teamsters pointed out that the monopoly bargaining contract was signed after the effective date of Wisconsin’s Right to Work Law. Therefore, the so-called “union security” clause in the contract was illegal and he should never have been forced to pay any amount to the union.

“This settlement for Mr. Lewis is yet another victory for the rights of all Wisconsin workers. However, it should not take federal labor charges for union bosses to acknowledge the basic rights of employees in the Badger State,” said LaJeunesse.

Posted on Sep 3, 2020 in Newsletter Articles