The following article is from the National Right to Work Legal Defense Foundation’s bi-monthly Foundation Action Newsletter, July/August 2022 edition. To view other editions of Foundation Action or to sign up for a free subscription, click here. 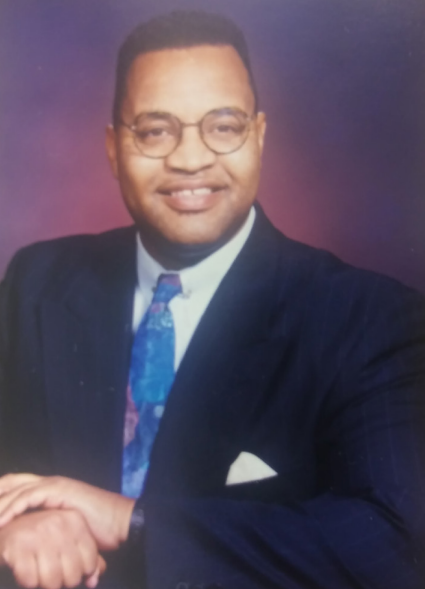 Tyron Foxworth followed union instructions to the letter when he tried to cut off IFPTE union dues late last year — but union bosses continued taking a cut of his pay.

CAMDEN, NJ – National Right to Work Foundation attorneys continue to defend the landmark 2018 Janus v. AFSCME U.S. Supreme Court decision, helping workers across the country in fighting union boss schemes that restrict when public employees can exercise their right to cut off dues to a union they oppose.

Foundation attorneys are now aiding a group of drivers for the South Jersey Transportation Authority (SJTA) who are facing a particularly egregious example of union bosses’ resistance to the Supreme Court’s Janus ruling. According to the suit filed in May, International Federation of Professional and Technical Engineers (IFPTE) union bosses are refusing to stop dues seizures — overtly violating the provisions of the union cards workers signed when they initially authorized the dues.

In Janus, the Court declared it a First Amendment violation to force public sector workers to pay union dues or fees as a condition of employment. The Court also recognized that union officials can only deduct dues from the paycheck of a public sector employee who has voluntarily waived his or her Janus rights.

The drivers’ lawsuit says they signed forms indicating they could ask that dues deductions stop, but that such requests would not be effective until either the January or July following the request. The suit notes that currently union officials are ignoring those terms of the dues deduction cards and continue to deduct money despite the drivers’ objections.

All of the plaintiffs submitted letters to SJTA officials between October and November 2021 requesting that IFPTE dues deductions cease. They expected the deductions to stop in January 2022, as the cards they signed provided. But, the lawsuit notes, “each Plaintiff had union dues seized from their wages after January 1, 2022 despite providing a notice of withdrawal prior to that date.”

The IFPTE’s monopoly bargaining contract with SJTA restricts workers’ dues revocation requests to only July, clearly at odds with the cards the drivers signed. Union officials never informed the drivers of this restriction or asked for their consent to it.

“These South Jersey Transportation Authority drivers are just the latest in a long line of Foundation-backed public workers who have discovered, after trying to dissociate from an unwanted union, that union officials brazenly locked them in restrictive dues schemes without even a whiff of consent,” National Right to Work Foundation President Mark Mix told Politico after the suit’s filing.

Foundation attorneys argue in Foxworth and his colleagues’ lawsuit that IFPTE union officials, by taking union dues after January 1, 2022, without the workers’ consent, “violate Plaintiffs’ First Amendment right to free speech and association.” The drivers seek a judgment making union officials permanently stop deducting dues from their wages, and return all dues already taken from their paychecks illegally.

“IFPTE officials clearly value union dues revenue more than the rights of the workers they claim to ‘represent.’ Not only are those officials rebuffing clear notice from workers that they no longer want to support the union’s activities, but they’re enforcing a restrictive dues policy about which workers had absolutely no knowledge,” commented National Right to Work Foundation President Mark Mix.

“Janus was unambiguous: A worker’s affirmative consent is required for any kind of dues deductions to occur, and that standard was clearly not met here.”