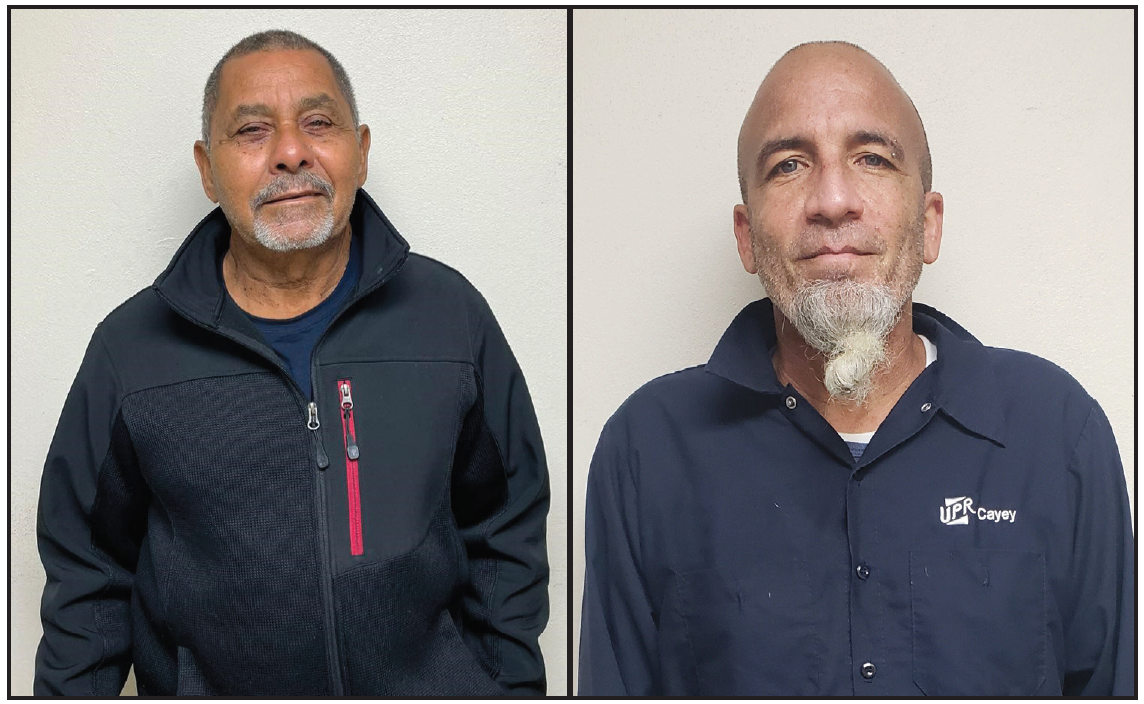 In an attempt to cover up their misdeeds, union bosses threatened to axe Jose Ramos’ (left) and Jose Cotto’s healthcare if they didn’t retroactively OK years of unconstitutional dues deductions.

It comes as part of the employees’ class action lawsuit against the university’s president in his official capacity and the union for illegally seizing dues from workers’ paychecks without their authorization. The suit was originally filed in May 2020 with free legal assistance from National Right to Work Legal Defense Foundation staff attorneys.

The forced-dues seizures infringe on employees’ rights as recognized in the 2018 Foundation-won Janus v. AFSCME U.S. Supreme Court decision. In Janus, the High Court ruled that requiring public employees to pay union dues as a condition of employment violates the First Amendment, and further held that union fees can only be taken from public employees with their affirmative waiver of the right not to pay.

Antonio Mendez and Jose Ramos have been employed by the University as maintenance workers since 1997 and 1996, respectively. From then, their complaint says, university and union officials “have regarded Ramos and Mendez as members of the Union” and seized dues from their paychecks, despite neither ever having signed a union membership or dues deduction authorization form.

On December 28, 2020, the lawsuit was amended to include two additional plaintiffs, Jose Cotto and Igneris Perez, and to challenge a recent attempt by union officials to coerce university workers into signing a document retroactively approving all previously deducted dues and consenting to an unspecified number of future deductions. According to the complaint, employees who do not comply with union officials’ demands that they sign this document lose access to the union-administered healthcare plan which is paid for by the employer.

On December 30, the plaintiffs moved for a preliminary injunction to block union officials’ efforts to force employees to choose between losing their healthcare and retroactively agreeing to union dues deductions taken in violation of their rights.

The employees’ lawsuit contends that union and university officials violated the First Amendment by seizing dues from employee paychecks without written authorization, and by requiring employees to become full union members in violation of longstanding precedent that predates Janus. The lawsuit additionally seeks an order forbidding further enforcement of the unconstitutional scheme and requiring the union to refund to employees dues that were seized illegally “within the . . . 15-year statute of limitations period for breach of contract.”

“For years, University of Puerto Rico Workers Union bosses have gotten away with taking dues out of the pockets of those they claim to represent without ever getting their permission,” said National Right to Work Foundation President Mark Mix. “Union bosses were caught red-handed violating not only workers’ rights under Janus, but precedents going back decades against mandatory union membership.

“Now, rather than making workers whole, these union officials are doubling down on their illegal acts by taking away the healthcare of anyone who doesn’t retroactively ‘authorize’ years of unconstitutional union dues deductions.”