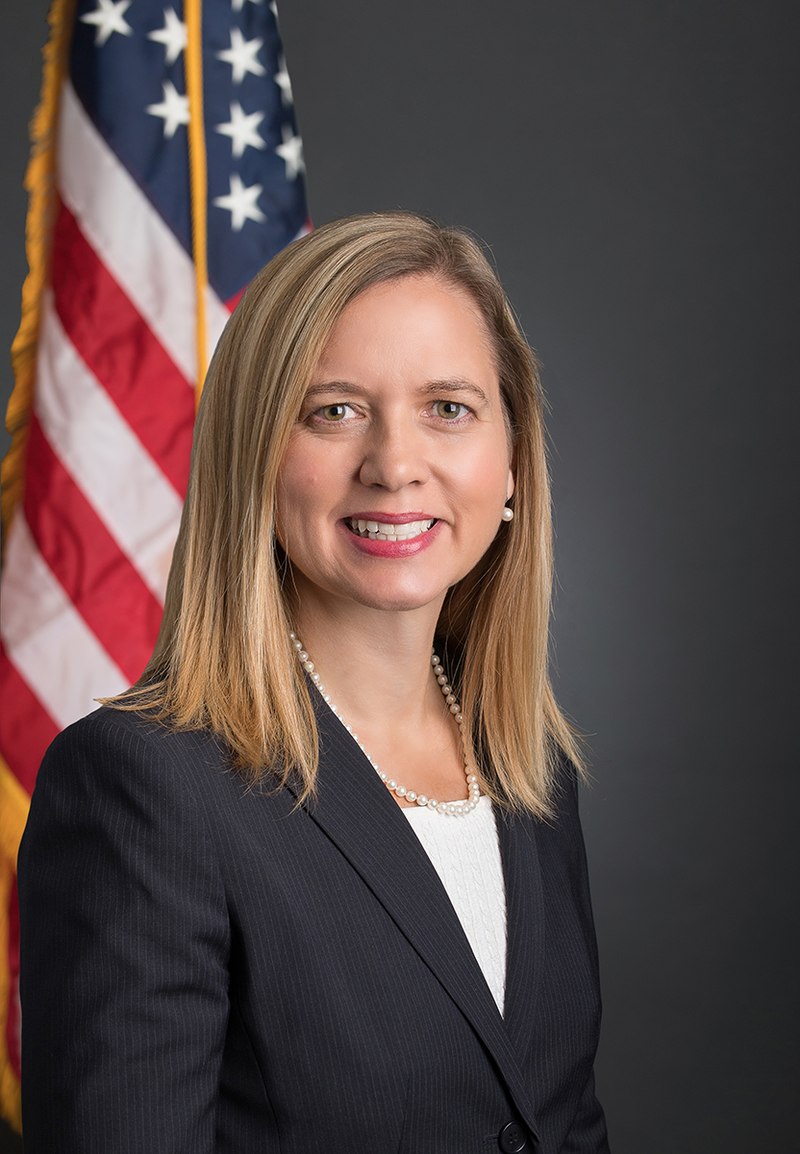 Trump NMB member Kyle Fortson was Chairman while the Board initiated changes to the process by which air and rail employees could vote out a union, following Foundation advice.

WASHINGTON, DC – National Right to Work Legal Defense Foundation attorneys filed a legal brief in United States District Court last month for a flight attendant, opposing an effort led by the AFL-CIO to overturn a recent rule by the National Mediation Board (NMB) that simplifies the process for workers hoping to vote out a union they oppose.

Foundation staff attorneys filed the amicus brief for Allegiant Airlines flight attendant Steven Stoecker to defend the NMB’s rule that removed arbitrary barriers to decertification elections under the Railway Labor Act (RLA). They also filed the brief for the Foundation itself, which has provided free legal representation to numerous workers in the railroad and airline industries under the jurisdiction of the RLA, which the NMB is charged with enforcing.

The Foundation’s Strategic Litigation Program’s 1983 victory in Russell v. NMB allowed workers to terminate union monopoly representation under the RLA. However, removing an unwanted union under the old NMB rules required an unnecessarily complex process in which workers had to create and solicit support for a fake “straw man” just to vote out the incumbent union.

Under the NMB’s new rules, finalized in July 2019, a majority of workers in a bargaining unit can simply petition for a direct secret-ballot vote to decertify a union they oppose.

Stoecker had attempted to remove the Transport Workers Union (TWU) from its monopoly bargaining status in his workplace from 2014 to 2016, but those attempts ultimately were

unsuccessful under the old “straw man” election rules. As a result, the TWU remains the monopoly bargaining representative over his workplace. “The National Mediation Board’s Final Rule simplifies the union selection or rejection process under the Railway Labor Act and erases nonstatutory barriers that hinder employees’ efforts to freely choose or reject a representative,” reads the amicus brief filed by Foundation staff attorneys. “The brief responds to a lawsuit filed by labor unions, which benefited from the complexities of the ‘straw man’ process, to challenge the new rule and the Board’s statutory authority to establish it.”

Before the NMB adopted the Final Rule last year, workers like Stoecker had to sign authorization cards designating an employee to be the “straw man” representative even though that employee had no intention of representing the unit. In the election that followed, the ballot options included the name of the union that workers wished to decertify, the name of the “straw man,” the option for a write-in candidate, and, confusingly, the option for “no union.”

Under the old guidelines, workers who voted for either the “straw man” or “no union,” in hopes to oust union officials, would unknowingly be splitting the vote opposed to unionization, as votes counted for these options were not tallied together but separately. The NMB’s final rule allows workers to vote out union representatives directly, without the cumbersome and confusing prior scheme.

“That union bosses are suing the National Mediation Board for adopting this commonsense reform shows they are far more concerned with maintaining their power than respecting the right of rank-and-file workers to decide whether or not they actually want to remain in union ranks,” commented National Right to Work Foundation President Mark Mix. “The Foundation has long advocated this type of change in the union decertification process. We are pleased the NMB has — as we called upon it to do in comments filed last year — finally made this commonsense reform.

“Ultimately the Railway Labor Act has many fundamental problems that require legislative action, not the least of which is that it grants union bosses the power to have workers fired for nonpayment of union dues or fees even in states with Right to Work laws,” observed Mix. “That makes it all the more important that while we wait for more sweeping reforms, workers are not trapped in forced-dues ranks simply because of the unnecessarily complex ‘straw man’ decertification process.”

Posted on Aug 1, 2020 in Newsletter Articles