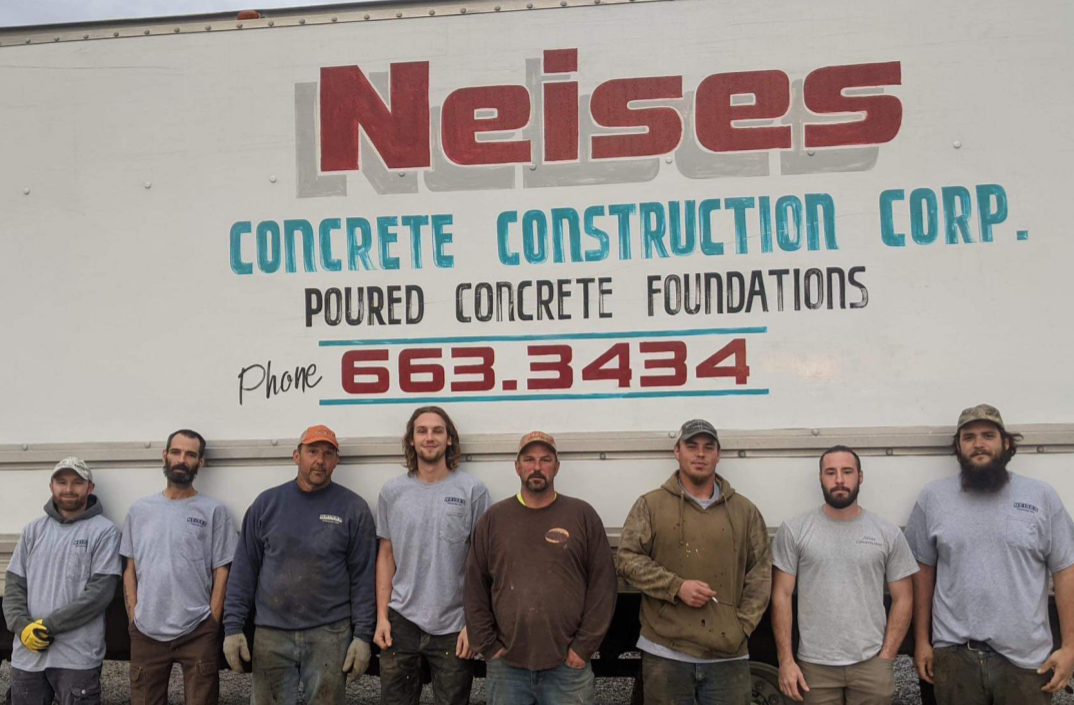 Foundation attorneys argued that NLRB bureaucrats are treating Neises Concrete Construction Corp. workers like “children” and not “freethinking individuals” by forcing them under the control of an IKORCC union none of them support.

WASHINGTON, DC – The National Labor Relations Board (NLRB) refused to overturn a decision that blocked an employee’s decertification petition and allowed union bosses to remain in power at a workplace despite no employee support for the union.

After a regional NLRB official declined to allow the vote to go forward, Neises Construction Company employee Mike Halkias challenged the ruling blocking his unanimous petition for a vote to remove the union with free legal aid from the National Right to Work Legal Defense Foundation. In July, the Labor Board in Washington, DC, upheld NLRB Region 13’s decision to dismiss the unanimous decertification petition.

The petition was filed by workers at Neises Construction Company in Crown Point, Indiana. None are members of the Indiana/Kentucky/ Ohio Regional Council of Carpenters union (IKORCC), but federal law allows IKORCC union bosses to act as the workers’ “exclusive bargaining representative.”

Though the petition had support from every member of the bargaining unit, the NLRB regional office rejected the petition, pointing to ongoing litigation between IKORCC and Neises over negotiations for the workers’ contract.

Before it will give workers a chance to remove union bosses, the NLRB said, unbelievably, that Neises must bargain with IKORCC officials for a union monopoly contract, even though no Neises employee supports the union or wants it to bargain for them. The Region used the union’s active legal dispute with the employer to justify dismissing the workers’ petition for a decertification vote.

Foundation attorneys argued in their appeal to the full NLRB that the employer’s dispute with IKORCC bosses should not take away the workers’ right to remove the unwanted union. As the appeal stated, “Halkias and his fellow employees are not children, but freethinking individuals who have the right to dislike the union for a host of reasons having nothing to do with Neises or the Union’s unproven, unadjudicated allegations.”

The appeal implored the Board to, at the very least, investigate whether the alleged employer wrongdoing had diminished the employees’ ability to make an informed choice about union boss “representation.”

Instead, the Board denied the workers’ appeal, accepting the Region and union officials’ reasoning that the pending employer charges should block the workers’ request for a vote. The workers at Neises remain under union “representation” they unanimously oppose. Foundation attorneys argued that NLRB bureaucrats are treating Neises Concrete Construction Corp. workers like “children” and not “freethinking individuals” by forcing them under the control of an IKORCC union none of them support.

“It is beyond outrageous that federal law lets union bosses force workers to accept unions’ so-called ‘representation’ against their will — even when workers unanimously oppose the union,” said National Right to Work Legal Defense Foundation Vice President Patrick Semmens. “Federal law purports to protect workers’ ‘freedom of association’ and to ensure union representation ‘is of their own choosing,’ however, as this case demonstrates, the NLRB frequently protects union boss power to the detriment of workers’ freedom.”

“This outcome shows how federal labor law is broken,” added Semmens. “These workers simply want a vote to remove a union they oppose, yet the NLRB response is not only to block any such vote but also to seek to force their employer to bargain further with a union supported by precisely zero rank-and-file workers.