Rather than face Foundation attorneys, union officials back down from forced-dues schemes 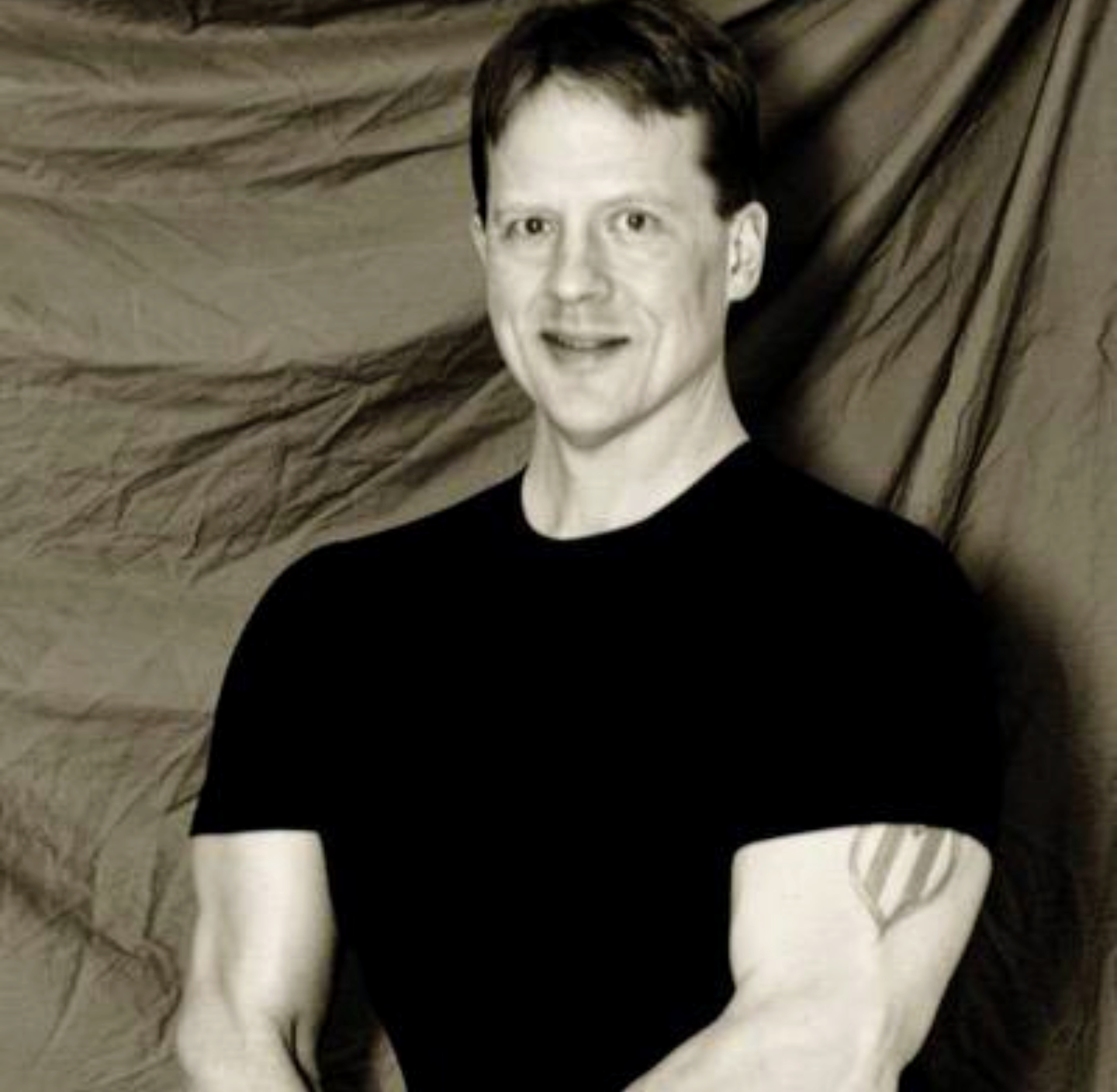 Since Right to Work legislation was signed into state law in December 2012, Foundation staff attorneys have provided free legal aid in more than 100 cases in Michigan for workers like Jeffery Hauswirth as they combat forced unionism abuses.

MICHIGAN – Since the 2012 passage of Right to Work legislation in Michigan, Foundation staff attorneys have provided free legal assistance to Michigan workers, challenging compulsory unionism’s abuses in more than 100 cases.

Developments in Foundation cases in recent months show that, despite dozens of victories for workers, Michigan union bosses continue attempting to cling to their forced-fees power by stifling employees’ rights.

Karen Ellis, who works at Vocational Independence Program, an adult education school in Flint, won a settlement against Teamsters Local 332 with free legal aid from Foundation staff attorneys. She filed charges after union officials ignored her union dues deduction revocation and threatened to sue her to force her to pay union dues.

In February 2017, during a contract hiatus after Teamsters Local 332’s monopoly bargaining contract over her and her coworkers expired, Ellis hand-delivered a letter to union officials notifying them that she resigned from union membership and revoked her authorization for union dues deductions from her paycheck. She sent another letter two days later to reiterate that, and additionally notified Local 332’s international affiliate in a letter two weeks later.

Teamsters union bosses waited nine months before notifying Ellis in November 2017 that they refused to honor her revocation of dues deduction authorization. They claimed she owed union dues of nearly $300, threatening to sue if she did not pay. Union officials also filed a grievance against her employer, for honoring her revocation and stopping the deduction of dues from her paycheck.

Even after Ellis reiterated her revocation — in November 2017 and again in February 2018, during another contractual hiatus — union officials refused to honor her revocation and threatened to sue.

Ellis sought free legal aid from Foundation staff attorneys to challenge Teamsters Local 332’s demands as a violation of the National Labor Relations Act, by blocking her from exercising her right to refrain from union membership and paying union dues.

Rather than face Foundation attorneys, Local 332 officials decided to settle. They will honor Ellis’ original dues deduction revocation submitted in 2017. Additionally, union officials will post a notice informing the school’s employees of their right to choose whether or not to join and support a union.

Ellis’ settlement is one of many, as Foundation attorneys enforce the Wolverine State’s Right to Work protections for employees.

However, union officials refused to acknowledge the resignations, citing a “window period” policy that limited members to exercising their right to resign union membership during the month of August. Union officials claimed that the workers owed membership dues until the next “window period” to resign came around in August 2014, which was for many of the workers nearly a full year after their resignation. MEA officials also threatened to use collection agencies to collect dues the union claimed to be owed.

The workers all sought free legal aid from National Right to Work Foundation staff attorneys, who assisted them in filing unfair labor practice charges at the Michigan Employment Relations Commission (MERC) against MEA and its local affiliates. Their charges were held in abeyance pending the result of another case, Snyder, in which Foundation staff attorneys provided legal aid to public school employees challenging the MEA’s “window period” policy.

The MERC ruled in Snyder that the MEA and its affiliates violated the state’s Right to Work protections for public employees, by illegally restricting employees’ right to resign union membership and by attempting to collect dues under the unlawful policy.

After losing to Foundation staff attorneys in court in Snyder, MEA officials decided to settle these cases. The MEA officials have acknowledged each employee’s union membership resignation, stopped demanding union dues and will refund with interest the union dues that two of the employees paid after his or her resignation. One employee will receive a refund of more than $250, while another will receive nearly $500 in back dues and interest.

“These workers bravely challenged union bosses’ attempts to bully them into paying tribute to a union against their wishes,” said National Right to Work Foundation Vice President Patrick Semmens. “These cases also show that workers need to keep fighting against coercion, as Michigan union bosses have repeatedly proven their willingness to violate employees’ protections under Michigan’s Right to Work Laws to keep Big Labor’s forced-dues money stream flowing. Foundation staff attorneys continue to assist independent-minded workers across the state in fighting back against Big Labor’s campaign to undermine Right to Work in Michigan.”

Posted on Aug 4, 2019 in Newsletter Articles