Workers were forced under SEIU’s ‘representation’ despite overwhelming opposition 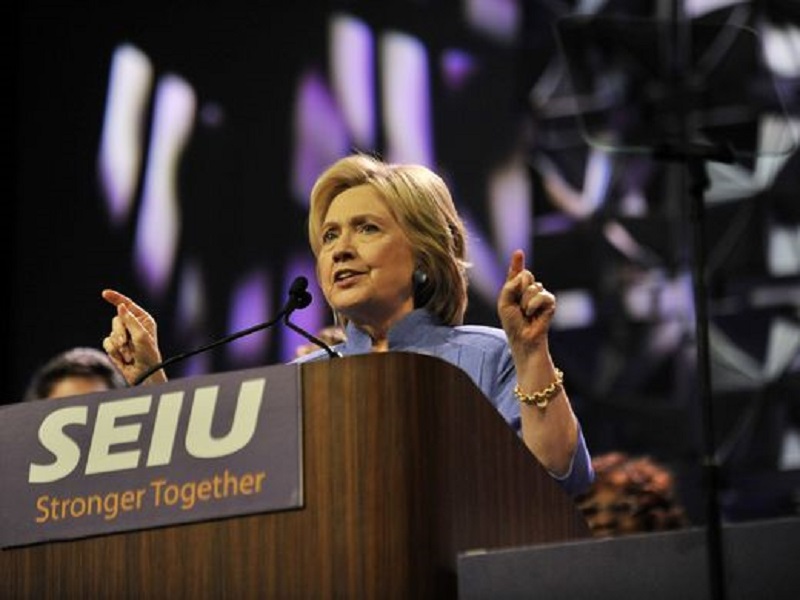 Employees at Lehigh Valley Hospital – Schuylkill East were freed from union bosses’ scheme that forced them to subsidize the politically active SEIU.

WASHINGTON, D.C. – The National Labor Relations Board (NLRB) unanimously overturned a Regional Director’s decision that forced Pennsylvania hospital employees under the so-called “representation” of union bosses, even though the workers opposed the union and had rejected an SEIU organizing drive.

National Right to Work Foundation staff attorneys filed a brief in the case for employees to support the challenge to the Regional Director’s decision.

In 2016, employees at Lehigh Valley Hospital-Schuylkill East completely rejected Service Employees International Union (SEIU) officials’ attempts to unionize their workplace. Union organizers did not even file a petition for an election, which required the signatures of 30% of the hospital workers.

Employees at a separate facility, Schuylkill South, had been unionized for several decades.

In October 2017, NLRB Regional Director Dennis Walsh ordered that Schuylkill East workers should be forced into the slightly larger Schuylkill South monopoly bargaining unit, citing the NLRB’s “accretion” policy that grants union officials the power to absorb workers into a larger unionized workplace without their input. The employees were never given a vote.

Walsh had previously been suspended one month without pay by the NLRB, following an investigation into his use of his position with the NLRB to solicit contributions to a pro-union scholarship fund from union officials with cases at the NLRB. Reports indicate that the SEIU was one of the unions that made payments to Walsh’s fund.

“This ruling is a much-needed victory for workers over a shameful union power-grab aided and abetted by a demonstrably partisan Regional Director, who only a few years ago was suspended for his pro-union conduct that violated NLRB ethics rules,” said Mark Mix, president of the National Right to Work Foundation. “Despite the workers in this case successfully resisting an SEIU organizing drive, union bosses attempted to game the NLRB system to force these workers into union forced-dues ranks. The unanimous Board decision overturning the Regional Director’s order is evidence of just how radical the accretion in this case was, and how the accretion doctrine undermines the premise of the National Labor Relations Act which is supposedly based on the idea that workers have a say in whether or not they are unionized.”