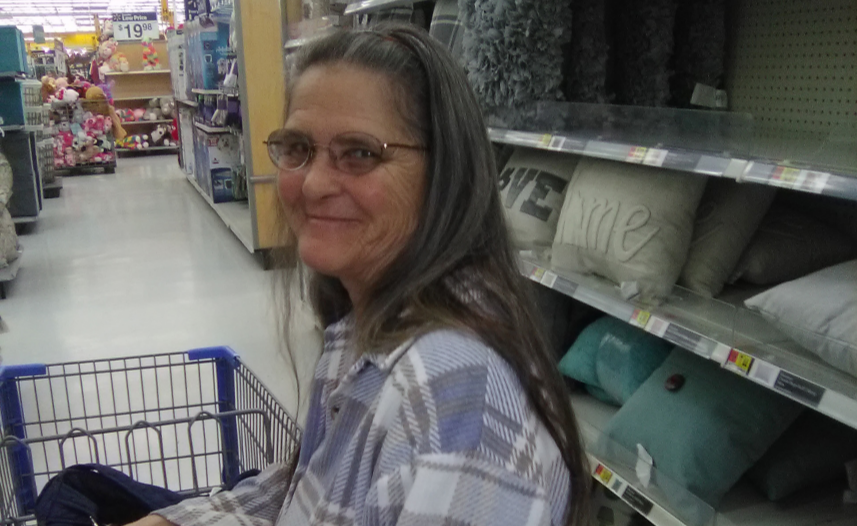 CINCINNATI, OH – National Right to Work Legal Defense Foundation staff attorneys continue to win settlements for workers who have been trapped by arbitrary union-created “escape periods” or “window periods,” which violate workers’ rights by preventing them from stopping dues deductions.

In the 2018 Foundation-won Janus v. AFSCME decision, the U.S. Supreme Court held that requiring public sector employees to pay union bosses is unconstitutional. Yet, union bosses continue to tell workers they can only stop dues deductions during limited periods. After Foundation-backed lawsuits, however, they often choose to settle with workers rather than face Foundation staff attorneys in court.

In November, Ohio bus driver Donna Fizer won a settlement against Ohio Association of Public School Employees (OAPSE). With Foundation legal aid, Fizer sued OAPSE for continuing to take money from her paycheck after she resigned her union membership, which violates the Janus ruling’s protection of her First Amendment rights.

Fizer’s victory came when Foundation staff attorneys filed a federal lawsuit for her, contending the dues seizures OAPSE made from her paycheck after she resigned her union membership infringed her rights under Janus.

OAPSE bosses had told Fizer that she couldn’t leave the union except during a union-created “escape period” and continued to take a portion of her paycheck. As a result of the settlement, union bosses refunded her the money they seized under the illegal policy.

After the 2018 Janus ruling, Fizer notified school board officials she was “immediately withdrawing [her union] membership” and exercising her First Amendment Janus right to cut off union dues deductions.

The school district treasurer quickly complied and stopped the deductions from her paycheck, but OAPSE bosses responded by filing a grievance which alleged that Fizer could not revoke except within a tiny, union-created “escape period” that occurs only 10 days every few years. They demanded that the school district continue to illegally take money from Fizer.

Faced with a federal lawsuit union officials quickly settled the case, vindicating her rights. As part of the settlement, OAPSE bosses returned to Fizer all the dues they took from her paycheck since the date of her membership revocation, and further notified the district to cease any further deduction of union dues from her paycheck.

In October, Foundation attorneys won a settlement for New Mexico information technology worker David McCutcheon and 67 of his coworkers, who collectively received over $15,000 in refunds of dues seized by Communications Workers of America (CWA) bosses in violation of their Janus rights.

McCutcheon works as an IT technician at New Mexico’s Department of Information Technology and was forced to pay union dues as a member before the 2018 Janus decision. After the Foundation-won victory, McCutcheon attempted to end the dues payments only to be told he could only do so during a brief two-week period in December, a violation of his rights under Janus.

Again, instead of fighting the lawsuit in court, CWA officials opted to settle the case. As part of the settlement agreement, CWA officials removed the union-created “escape period.” The union also paid back fully, plus interest, all dues taken from McCutcheon and others who had attempted to exercise their First Amendment rights under Janus but were blocked from doing so because of the “escape period” restrictions.

“Local 7076 and CWA will not enter into any [union contract] with the State of New Mexico that restricts to a yearly window period the time when a bargaining unit member may revoke a previously authorized dues deduction authorization,” the settlement reads.

“Union officials have no legal right to hold workers hostage in forced-dues ranks because of brief, arbitrary union-created window periods,” said National Right to Work Foundation Vice President and Legal Director Ray LaJeunesse. “It’s telling that these union bosses are settling in court rather than continuing to litigate these cases. It shows that the law, because of the Janus ruling, favors workers, not the interests of union bosses who want to trap them.”

Since the Janus decision in 2018, Foundation attorneys have litigated more than 30 cases seeking to enforce and expand the Janus victory, with others being filed all the time.