The following article is from the National Right to Work Legal Defense Foundation’s bi-monthly Foundation Action Newsletter, July/August 2021 edition. To view other editions of Foundation Action or to sign up for a free subscription, click here. 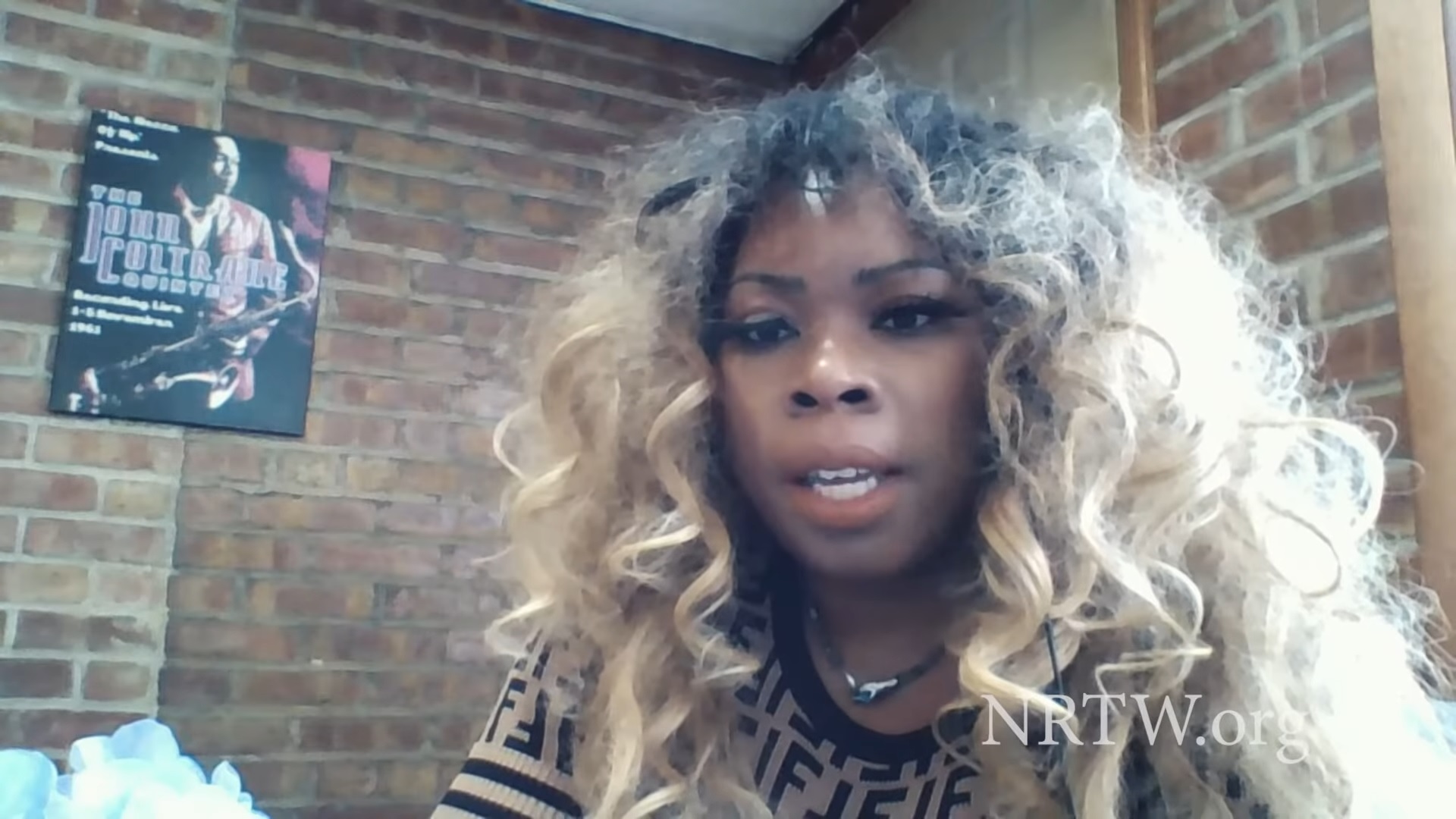 Plaintiff and Chicago Public Schools teacher Ifeoma Nkemdi called CTU union militants’ retaliation against her “a dishonor to the profession of education.” Her lawsuit seeks to force CTU bosses to respect her Janus rights.

One petition was filed for Chicago Public Schools educators Joanne Troesch and Ifeoma Nkemdi, whose lawsuit against the Chicago Teachers Union (CTU) and the Chicago Board of Education challenges an “escape period” scheme that blocks workers from exercising, outside the month of August, their right to terminate dues deductions from their paychecks.

A second petition was filed in a lawsuit brought by New Jersey teachers Susan Fischer and Jeanette Speck, who are suing the New Jersey Education Association (NJEA) union for enforcing a similar annual window that restricts employees in the exercise of their Janus rights to just 10 days annually, less than 3% of the year.

Both lawsuits argue that these union dues “escape periods” run afoul of the U.S. Supreme Court’s landmark ruling in Janus v. AFSCME, which was argued and won by Foundation staff attorneys in 2018. In Janus, the court ruled that no public worker can be forced to pay union dues or fees as a condition of keeping their job.

The Court further held that union bosses contravene the First Amendment if they seize any money from an employee’s paycheck without their affirmative consent and a knowing waiver of that employee’s First Amendment rights. Both petitions say public sector union officials’ “escape period” schemes breach this requirement.

Fischer and Speck, who both work in Ocean Township, NJ, attempted to exercise their Janus rights in July 2018, just a month after the High Court handed down the Janus decision. But Township officials told the teachers they could only stop payments and withdraw their memberships during an annual 10-day window. Unbeknownst to the teachers, union partisans in the New Jersey legislature had actually established that “escape period” by law in May 2018 in an apparent attempt to defang the pending Janus decision.

In Chicago, Troesch and Nkemdi’s complaint explains, both educators “did not know they had a constitutional right not to financially support” the union hierarchy until the fall of 2019, when they discovered their Janus rights while looking for information on how to continue working during a strike that CTU bosses ordered that October. They sent letters the same month to CTU officials to exercise their Janus right to resign union membership and cut off all dues deductions.

Both educators received no response until November of that year, when CTU officials confirmed receipt of the letters but said that they would continue to seize dues from the teachers’ paychecks “until September 1, 2020,” as per the union’s “escape period” scheme.

Teachers Urge Dissolution of ‘Escape Periods,’ Refunds for Them and Coworkers

Both lawsuits demand that union and government officials cease enforcing “escape periods,” properly apprise the educators’ coworkers of their right to end dues deductions any time, and allow any bargaining unit member to reclaim dues that have already been seized from them under such arrangements. Additionally, both cases seek to overturn state laws that codify “escape periods.”

“‘Escape periods’ like those forced on Troesch, Nkemdi, Fischer and Speck serve no purpose other than to keep shoveling into union coffers the hard-earned cash of public servants who oppose union officials’ so-called ‘representation,’ even after those employees have clearly exercised their First Amendment right to object to such payments,” commented National Right to Work Foundation Vice President and Legal Director Raymond LaJeunesse. “With opposition to these schemes growing among public employees, the Supreme Court should quickly take up this issue and clarify that Janus does not permit union bosses to profit from curtailing workers’ constitutional rights.”

Posted on Oct 2, 2021 in Newsletter Articles