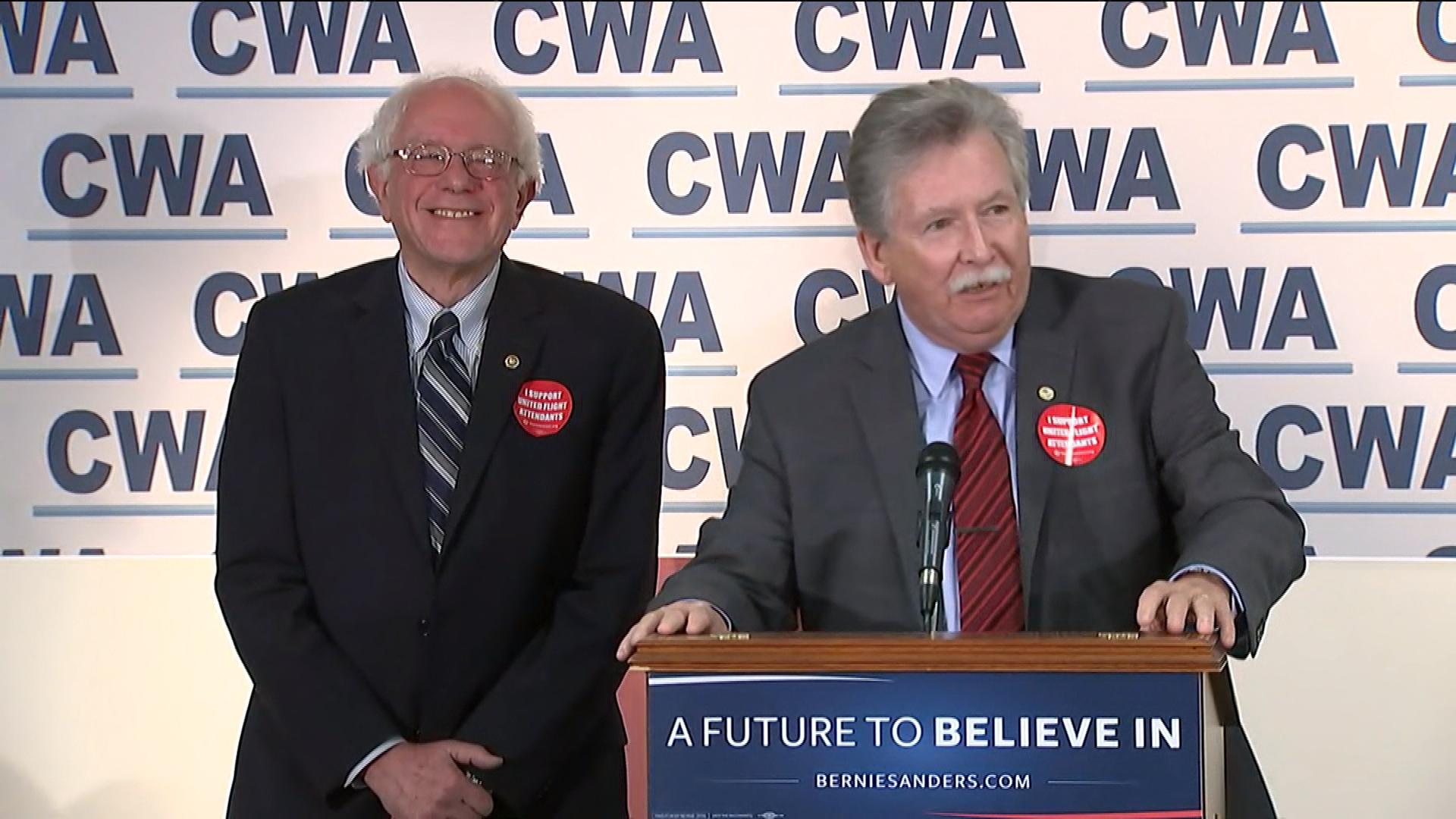 SANTA FE, N.M. – Although the U.S. Supreme Court has ruled that forced union fees for public sector workers are unconstitutional, much work remains before civil servants are free from union bosses’ coercion.

In the landmark victory in Janus v. AFSCME in June 2018, briefed and argued by Foundation staff attorneys, the Supreme Court ruled that charging any government employee union fees as a condition of employment violates the First Amendment. The Court also affirmed that unions may only collect fees when an employee gives clear and affirmative consent.

Already, Foundation staff attorneys are litigating more than 25 lawsuits from California to New Jersey to enforce the Janus decision, and new requests from public employees for assistance in enforcing their Janus rights continue to stream in.

Despite the Supreme Court’s ruling, union officials seek to maintain their forced-fees coffers by stifling the rights of the workers they claim to represent. Foundation attorneys have filed several class action lawsuits challenging union officials’ “window period” schemes, arbitrary windows of time limiting when employees can exercise their First Amendment right to refrain
from subsidizing a union.

Two such cases (see page 1) have already settled in favor of the workers challenging union attempts to trap them in forced dues, but in the others union bosses still refuse to back down from their coercive schemes.

In New Mexico, David McCutcheon, an IT technician at New Mexico’s Department of Information Technology, was forced to pay union fees as a nonmember before Janus. After the Foundation’s victory, McCutcheon informed Communication Workers of America (CWA) union officials that under the First Amendment they could no longer force him to financially support the union.

Instead, union officials began charging him full union membership dues without his permission. To add insult to injury, union officials told McCutcheon that he could only stop the unauthorized deductions during a two-week “window period” in December.

McCutcheon sought free legal aid from Foundation staff attorneys, who filed a class action lawsuit in federal court. The class action complaint asks that the court strike down the unconstitutional “window period” scheme, and order the union to refund the membership dues and fees seized from McCutcheon and the likely hundreds of other public employees in New Mexico who have been similarly victimized during the past three years.

Union officials never informed McCain of his First Amendment right to refrain from supporting a union, making it impossible for him to have waived his rights as Janus requires. After Janus, McCain resigned union membership and made it clear in a letter that he does not consent to dues deductions. His lawsuit asks that the court strike down the “window period” scheme and stop forcing dues from him and potentially hundreds of other public employees.

“Union officials have a long history of manipulating ‘window period’ schemes and other obstacles designed to block individuals from exercising their constitutional rights,” said Patrick Semmens, vice president of the National Right to Work Foundation. “Despite what union bosses say, First Amendment rights cannot be limited to mere days out of the year.”

Foundation attorneys are also litigating other class action lawsuits to reclaim years’ worth of union fees seized without consent before Janus. Together, the lawsuits seek refunds totaling more than $170 million.