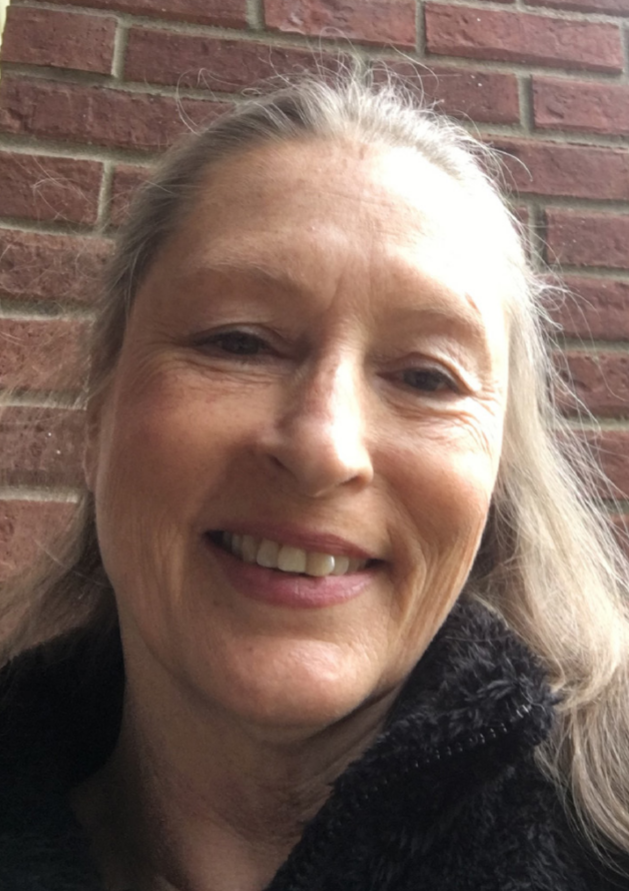 Dorothy Frame opposes funding the LIUNA union due to its stance on abortion. Instead of providing her an accommodation, union bosses questioned her religious beliefs.

CLARKSVILLE, TN – Dorothy Frame, a J&J Worldwide Service Employee, works at Fort Campbell, a military installation on the Kentucky-Tennessee border. In July 2019, she sent Laborers Local Union 576 (LIUNA) bosses at her workplace a letter requesting a “religious accommodation of her objection to joining or financially supporting the union.”

In her letter requesting the exemption in accordance with federal law regarding workplace discrimination, Frame explained that, as a Catholic, she opposes the union’s stance on abortion. Instead of providing her with an accommodation in accordance with federal law, LIUNA bosses rejected her request and demanded in a letter the following month that she “provide a theological defense.”

Now, with free legal aid from National Right to Work Legal Defense Foundation staff attorneys, she has filed a charge with the Equal Employment Opportunity Commission (EEOC) on the grounds that LIUNA officials illegally discriminated against her because of her religious beliefs.

Frame’s charge notes that under her Catholic faith she believes abortion is “the unjustified destruction of a human life,” a belief that is rooted in “her understanding of Catholic teaching, scripture, and God’s will.” Because of those sincere beliefs and her knowledge that the union “funds and supports abortion,” her charge states that for her “it would be sinful to join or financially support the union.”

Frame had been a LIUNA member for four years before requesting an accommodation. According to the charge, she converted to Catholicism in 2017 and discovered the conflict between her sincerely held religious beliefs and union officials’ position on abortion “shortly before she wrote her accommodation request.”

Although Kentucky and Tennessee both have Right to Work laws which ensure that union membership and financial support are strictly voluntary, Fort Campbell’s status as an “exclusive federal enclave” overrides those state laws. Thus, the monopoly bargaining contract between J&J Worldwide Service and the LIUNA union requires Frame to pay union dues or fees as a condition of employment.

LIUNA bosses rebuffed Frame’s request in August 2019, sending her a letter in which a union lawyer told Frame she would need to “provide a theological defense” of her beliefs to meet LIUNA union officials’ supposed standard for a “legitimate justification” for her accommodation request. Frame then provided a letter from her parish priest supporting her religious opposition to abortion, but, according to her charge, “the Union lawyer rejected this evidence based on his supposedly superior religious views.”

Frame’s Foundation-provided attorney also provided evidence to LIUNA officials that abortion violates the teachings of the Catholic Church. But her charge notes that union officials never responded to this additional evidence and continued to take money from her paycheck in violation of her sincere religious beliefs. Her charge alleges this violates her rights under Title VII of the Civil Rights Act of 1964, which prohibits discriminating against an individual based on his or her religious beliefs. If the EEOC finds merit in her charges, Frame could be given a “right to sue” letter, which authorizes her to file a federal lawsuit against LIUNA officials to vindicate her rights.

Foundation staff attorneys regularly aid workers who have a religious objection to supporting a labor union. They recently helped Boston College electrician Ardeshir Ansari secure such an accommodation from his employer and the union, Service Employees’ International Union 32BJ.

“It is outrageous that LIUNA bosses are forcing Ms. Frame to choose between keeping her job and violating her sincere religious beliefs,” commented Raymond LaJeunesse, Vice President and Legal Director of the National Right to Work Foundation. “Although such religious discrimination is a blatant violation of federal law, union boss demands in this case serve as a reminder why no worker in America should be forced to subsidize union activities they oppose, no matter whether their opposition is religious-based or for any other reason.”

Posted on Jul 3, 2020 in Newsletter Articles