The following article is from the National Right to Work Legal Defense Foundation’s bi-monthly Foundation Action Newsletter, May/June 2022 edition. To view other editions of Foundation Action or to sign up for a free subscription, click here. 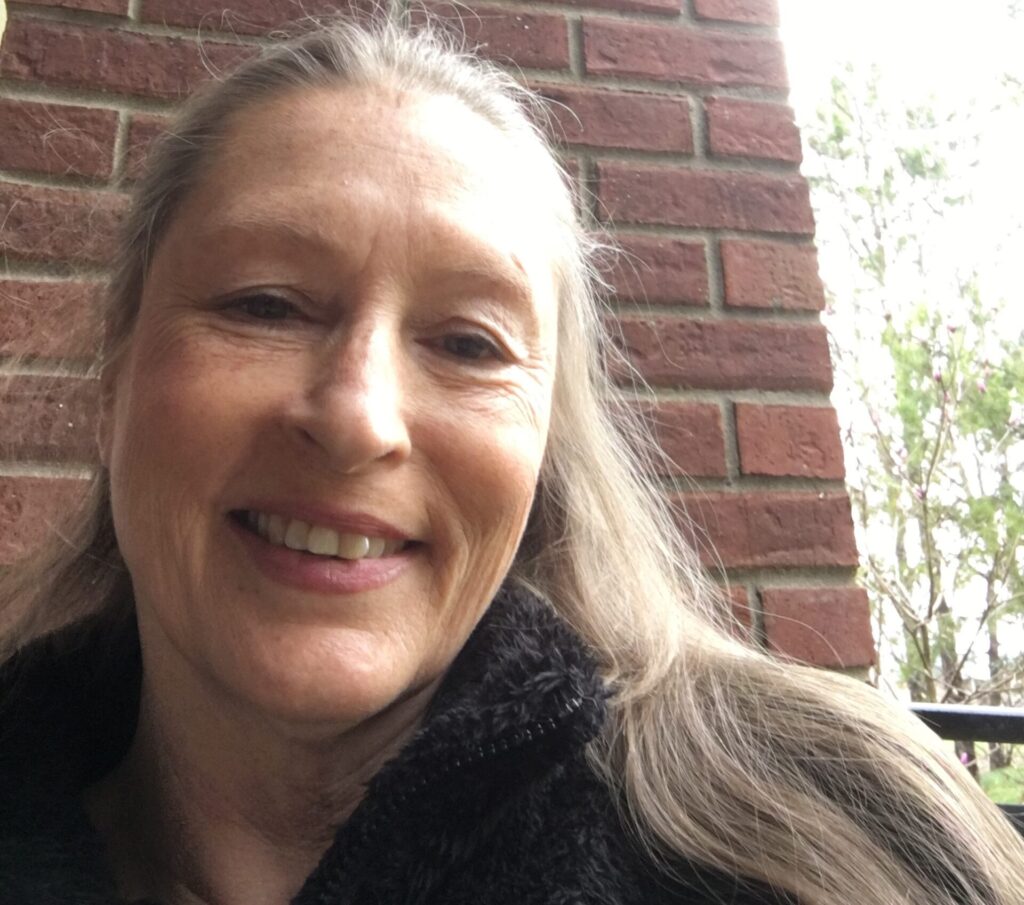 “This is one of the greatest things I’ve ever done in my life,” Frame said of her victory over LIUNA officials. For more on her case watch our video with Frame’s Foundation attorney at the bottom of this page.

CLARKSVILLE, TN – Workers who seek free legal aid from the National Right to Work Foundation often stand up for their rights despite real threats union bosses make on their livelihoods and their ability to provide for their families. For Tennessee employee Dorothy Frame, who just won a major settlement against Laborers International Union (LIUNA) officials with Foundation aid, all that and more was at risk. She believed LIUNA officials’ forced-dues demands violated her religion.

Frame filed a complaint against LIUNA in November 2021, asserting that union officials illegally discriminated against her by forcing her, in violation of her Catholic beliefs, to fund the union’s activities through mandatory union dues payments. Frame voiced her religious objections to the union’s political activities, but union officials repeatedly rejected and ridiculed her request for a religious accommodation.

Under the settlement, as a condition of dismissing the lawsuit against LIUNA, union officials paid Frame $10,000 in damages. The settlement also required the LIUNA officials’ attorney to send an apology letter to Frame for the union’s inappropriate conduct.

Frame first requested a religious accommodation in 2019, when she sent “a letter informing [LIUNA] of the conflict between her religious beliefs and the requirement that she join or pay the Union.”

Tennessee has a Right to Work law ensuring that private sector workers in the state cannot be compelled to pay dues as a condition of employment. But Fort Campbell, the location of Blanchfield Army Community Hospital where Frame worked, may be an exclusive “federal enclave” not subject the state’s Right to Work law.

Frame’s July 2019 letter included a message from her parish priest supporting her request for a religious accommodation. Federal law prohibits unions from discriminating against employees on the basis of religion, and requires unions to provide accommodations to workers who oppose dues payment on religious grounds.

Instead, LIUNA officials denigrated her beliefs. In addition to demanding she provide a “legitimate justification” for why her conflict with the union’s activity warranted a religious accommodation, a union lawyer claimed in a letter to Frame that her understanding of her faith was inferior to his own understanding of her faith. He even closed the letter by sending Ms. Frame and her priest remedial church readings.

Frame subsequently filed a discrimination charge against LIUNA with the Equal Employment Opportunity Commission (EEOC) in December 2019. Even after EEOC proceedings continued and Frame’s attorneys sent letters showing the conflict between the union’s stance and her religious views, union officials still refused to accommodate her beliefs and refused to return money they took from her paycheck after she requested an accommodation.

Ultimately, the EEOC issued Frame a “right to sue” letter leading to her federal anti-discrimination lawsuit, filed by Foundation staff attorneys, resulting in her victory.

“Despite being targeted with years of bullying and discrimination by LIUNA officials, Ms. Frame refused to forsake her religious beliefs and stood firm for her rights,” commented National Right to Work Foundation President Mark Mix. “She has now prevailed decisively against LIUNA’s illegal attempt to force her to choose between remaining true to her beliefs and staying employed.”

“The National Right to Work Foundation is proud to stand with principled workers like Ms. Frame. Big Labor’s government-granted privilege to force rank-and-file workers to support union boss activities creates a breeding ground for malfeasance and anti-worker abuse,” Mix continued. “No American worker should have to pay tribute to a union they oppose just to keep their job, whether their objections are religious or otherwise.”

Posted on Jun 5, 2022 in Newsletter Articles