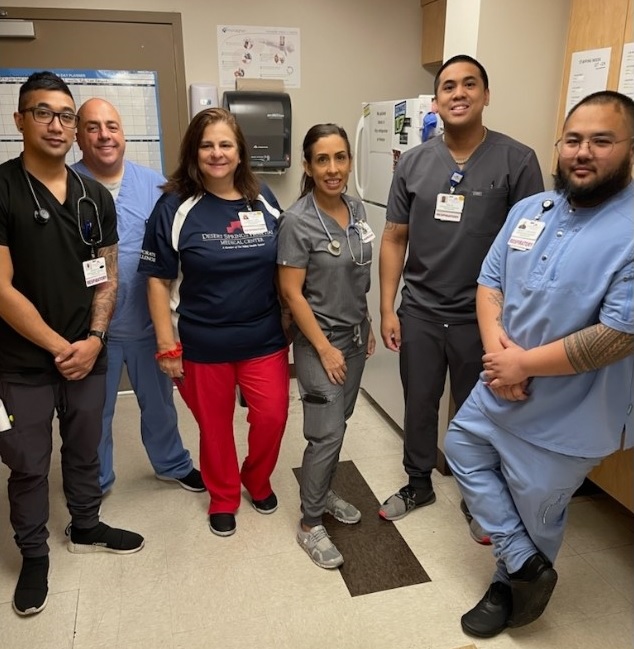 CHICAGO, IL – Workers in three different states recently waged successful campaigns to remove the union bosses who controlled their workplaces. In each instance workers utilized free legal assistance from National Right to Work Legal Defense Foundation staff attorneys to navigate the overly-complicated process for getting a vote to remove an unwanted union.

The National Labor Relations Act (NLRA) — which is enforced by the National Labor Relations Board (NLRB) — gives workers the right to hold a decertification vote to end union officials’ monopoly bargaining power over workers. In theory, under the NLRA, workers who collect signatures from 30 percent of a workplace can hold a decertification vote at any time, provided there has not been a unionization vote there in the previous 12 months.

However, because of complicated NLRB doctrines compounded by union legal tactics, obtaining a vote to decertify a union can often be a challenge. That’s why workers in workplaces across the country turn to the Foundation for free legal aid as they seek to hold such a vote.

Workers’ ability to exercise their right to vote out an unwanted union is especially important in states without Right to Work protections, where union bosses can use their monopoly bargaining powers to force every worker to pay union dues or fees or else be fired.

But workers’ right to decertify a union is still critical in Right to Work states, because even without forced union payments, federal law gives union bosses the power to impose their so-called “representation” and resulting union monopoly contracts on members and non-members alike at unionized workplaces. Only once a union is decertified are workers free to represent themselves and communicate with their employer directly.

These cases proceeded without significant delays from union “blocking charges,” the often spurious charges against employers filed by union lawyers seeking to delay a decertification vote. Under old NLRB rules, such charges would have to be resolved before workers’ decertification votes could proceed, delaying the vote for months or even years.

Thanks to NLRB rulemaking advocated by the Foundation and backed by thousands of Foundation supporters, votes now virtually always proceed first with the results quickly announced, so that elections cannot be delayed nearly indefinitely by unsubstantiated union boss claims.

In the Las Vegas medical workers’ case, the new “blocking charge” rules allowed Tammy Tarantino continued from page 2 to have a vote, despite attempts by union lawyers to use charges against the hospital to delay the election. Without being able to rely on the “blocking charge” policy to maintain their power over the workplace, SEIU officials soon found themselves voted out with just 13 of 64 eligible voters voting for the union.

“While we look forward to the day when every individual worker has the freedom to decide whether to pay union dues or be represented by a union, it is especially egregious when union bosses are in power without even the support of a bare majority of rank-and-file workers,” said National Right to Work Foundation Vice President Patrick Semmens. “The National Right to Work Foundation is proud to help workers exercise their right to throw off the yoke of unwanted union so-called ‘representation.’”

Posted on Dec 2, 2021 in Newsletter Articles