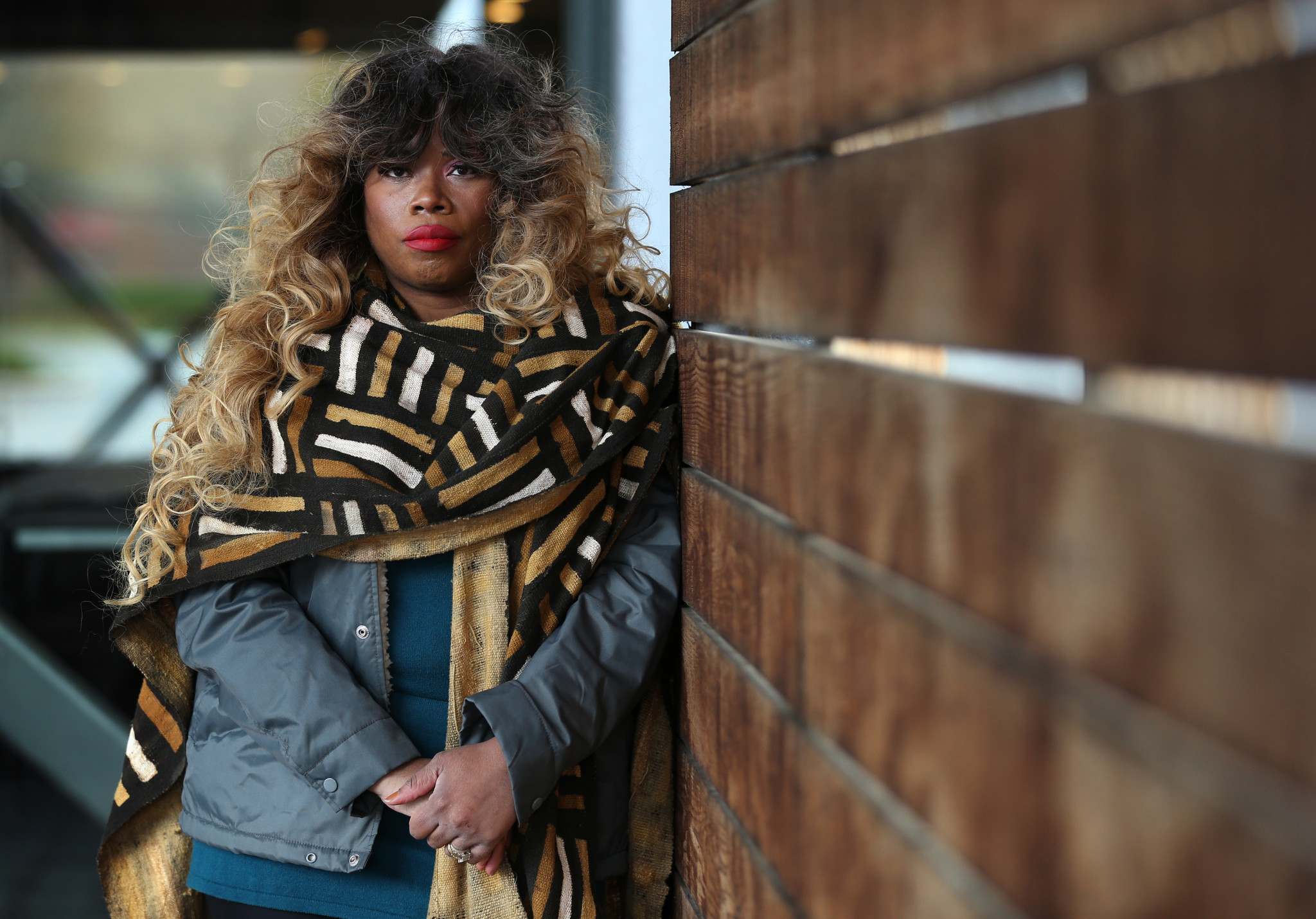 “I want people’s constitutional rights, the right to work to be established,” Ifeoma Nkemdi told the Chicago Tribune in 2020 about her and Joanne Troesch’s battle against CTU union boss-devised schemes to trap teachers in forced dues.

CHICAGO, IL – With free legal aid from National Right to Work Foundation staff attorneys, Chicago Public Schools (CPS) educators Ifeoma Nkemdi and Joanne Troesch are appealing to the U.S. Seventh Circuit Court of Appeals their class-action civil rights lawsuit against the Chicago Teachers Union (CTU) and The Board of Education of the City of Chicago (Board) for unconstitutional dues seizures.

The suit challenges a union policy that blocks teachers from exercising their First Amendment right under the Foundation-won Janus v. AFSCME decision to stop payments to the union outside of the month of August. It also seeks refunds of all dues seized from dissenting educators by the Board.

In Janus, which was argued by one of Troesch and Nkemdi’s Foundation staff attorneys, the High Court struck down mandatory union fees as a violation of government employees’ First Amendment rights. The Court ruled that taking any dues without a government worker’s affirmative consent violates the First Amendment, and further made it clear that these rights cannot be restricted absent a clear and knowing waiver.

The appeal comes after the U.S. District Court for the Northern District of Illinois dismissed Troesch and Nkemdi’s lawsuit on February 25, 2021. The court sided with CTU and Board officials, ruling they didn’t violate Janus by forbidding the two educators from exercising their First Amendment right to cut off union dues except for one month a year. This prompted Foundation attorneys to appeal the case to the Seventh Circuit.

CTU Bosses Pilfered from Paychecks Even after Educators Opted out

Troesch and Nkemdi’s lawsuit explains that they “did not know they had a constitutional right not to financially support” the union hierarchy until the fall of 2019. The pair independently discovered their First Amendment Janus rights while they were researching how to exercise their right to continue working during a strike that CTU bosses ordered in October 2019, the lawsuit notes. They sent letters the same month to CTU officials to exercise their Janus right to resign union membership and cut off all dues deductions.

Both educators received no response until November of that year. CTU officials then confirmed receipt of the letters but said that they would continue to seize dues from the educators’ paychecks “until September 1, 2020.” CTU bosses relied on the fact that Troesch and Nkemdi had not submitted their letters within a union boss-created “escape period,” which limits when teachers can exercise their First Amendment right to end dues deductions.

Troesch and Nkemdi contend that CTU and Board officials’ attempt to curb employees’ right to stop dues deductions with an “escape period,” and the Board’s seizure of dues after they dissociated from the union, both violate the First Amendment. Their lawsuit seeks to make the CTU union and the Board stop enforcing the “escape period,” and notify all bargaining unit employees that they can end the deduction of union dues at any time and “retroactively exercise that right.”

Troesch and Nkemdi’s efforts to defeat union boss-concocted “escape period” schemes don’t stop at their lawsuit. The pair submitted an amicus brief in Belgau v. Inslee, which is currently pending on a petition for certiorari at the U.S. Supreme Court.

Belgau involves a group of Washington State employees, led by Melissa Belgau, who are fighting similar policies imposed by Washington Federation of State Employees (WFSE) union officials and the State of Washington.

Foundation staff attorneys provided free legal aid in filing the brief, and currently represent public servants in at least 14 cases where union officials have tried to confine their First Amendment Janus rights to an “escape period.”

“Each day that the courts fail to fully enforce Janus is another day that union bosses are allowed to seize the hard-earned money of dissenting public servants in clear violation of their First Amendment rights,” commented National Right to Work Foundation President Mark Mix. “The Foundation is proud to stand with Ms. Troesch and Ms. Nkemdi, and will continue to defend all educators who simply want to serve their students and community without being forced to subsidize union activities.”

Posted on Jul 1, 2021 in Newsletter Articles