The following article is from the National Right to Work Legal Defense Foundation’s bi-monthly Foundation Action Newsletter, March/April 2021 edition. To view other editions or to sign up for a free subscription, click here. 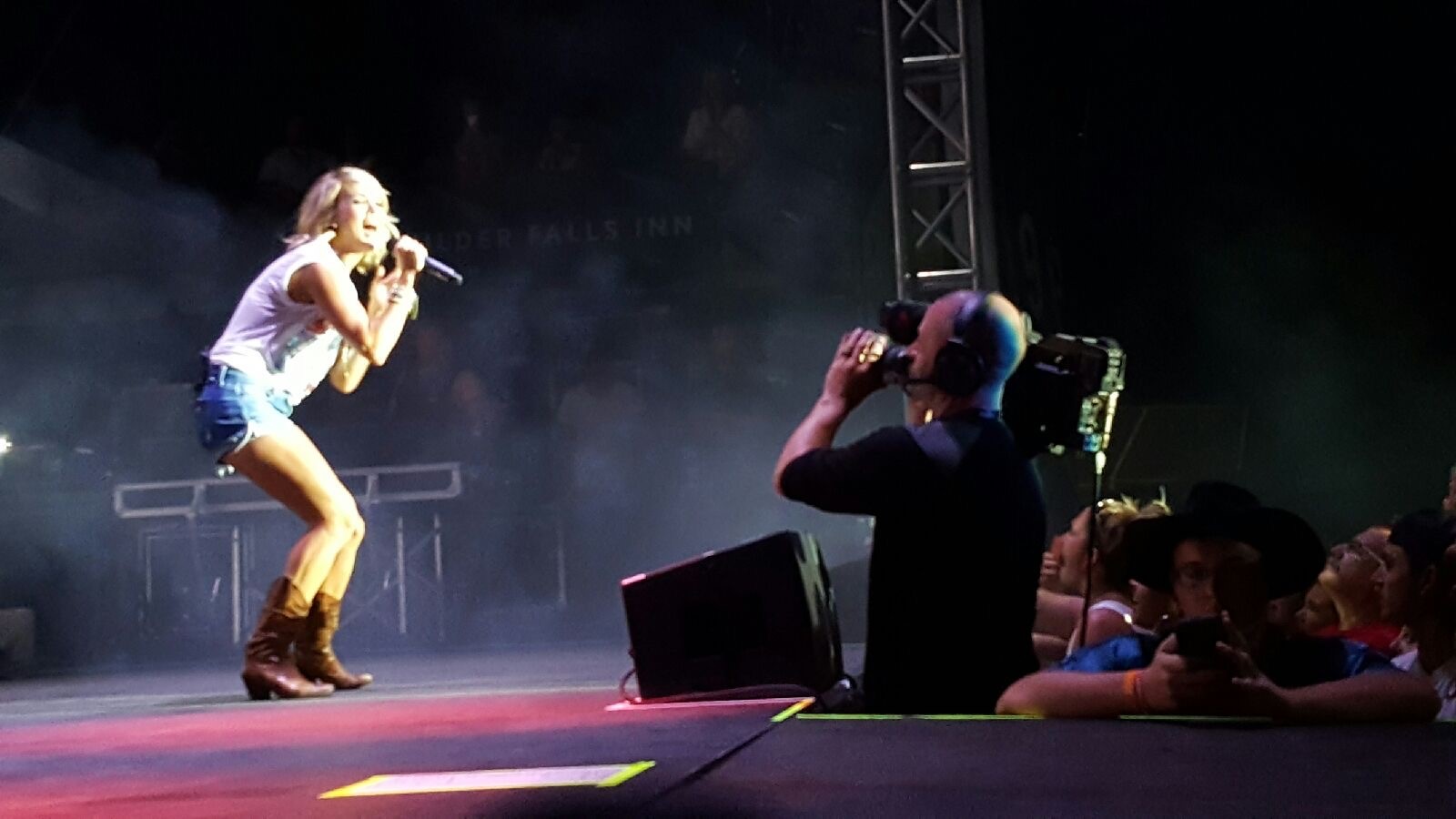 PORTLAND, OR – Jeremy Brown, a “daily hire” cameraman for ABC who had worked on and off for the company since 1999, would not have thought that a new president taking over the National Association of Broadcast Employees and Technicians (NABET) Local 51 union would mean anything for him when he resumed work in 2016. After all, he had worked for ABC for nearly three years, and the union had never even contacted him and he had never joined the union.

Then, in 2019, he received a series of letters from the new union honcho, demanding he pay nearly $10,000 in initiation fees and so-called “back-agency dues.” Brown quickly obtained free legal aid from National Right to Work Legal Defense Foundation staff attorneys and asserted his rights under the Foundation-won CWA v. Beck Supreme Court decision.

Beck prevents private sector union bosses from forcing employees who have abstained from formal union membership to pay for anything unrelated to the union’s bargaining functions, such as political expenses. Moreover, it requires union officials to provide information on the union’s fee calculation and expenditures to non-members.

Because Brown works primarily in non-Right to Work states, he can be legally forced as a condition of employment to pay some fees to union bosses.

After receiving the baffling, belated dues demands, Brown emailed the new union president, Carrie Biggs-Adams, asking for clarification. He also exercised his Beck rights by objecting “to the collection and expenditure by the union of a fee for any purpose other than” certain bargaining activities. Believing that he would be fired if he did not agree to pay union dues, he filled out a form authorizing NABET to take full dues from his paycheck, but did so under duress.

Biggs-Adams ignored several follow-ups by Brown. According to legal documents, she “believed Local 51 had no obligation to [reply to Brown] because Beck objections” are handled only by the union’s national headquarters under NABET rules. Even so, she never apprised Brown of NABET’s national mailing address, or provided him the dues reduction or any of the information mandated by Beck.

The ALJ ordered NABET Local 51 to provide Brown with “a good faith determination of the reduced dues and fees objectors must pay,” and “reimburse Brown for all dues and fees collected” beyond what is required under Beck, with interest.

“While this decision vindicated Mr. Brown’s legal rights, it also demonstrates why every American worker deserves the protection of a Right to Work law to shield them from union boss threats to pay up or be fired,” commented National Right to Work Foundation Vice President Patrick Semmens.